New Year’s Day Big Brunch @ Trebah Garden, near Falmouth –January 1
Kickstart 2017 with a hearty cooked breakfast down at Trebah Kitchen. Once you’re finished, take a stroll through the beautiful surroundings of Trebah Garden. The Big Brunch is served from 10.45am till 2.30pm.
https://www.trebahgarden.co.uk/eat/kitchen.html

Philleigh Way Cookery School @ Philleigh, near Truro – throughout January
From fish dishes to Italian pastas, there are a number of cookery courses taking place at Philleigh Way this month. The purpose-built cookery school is the only one of its kind in Cornwall, with everything you need located onsite. You’re sure to receive a true taste of Cornwall.
https://www.philleighway.co.uk/category/our-courses/ 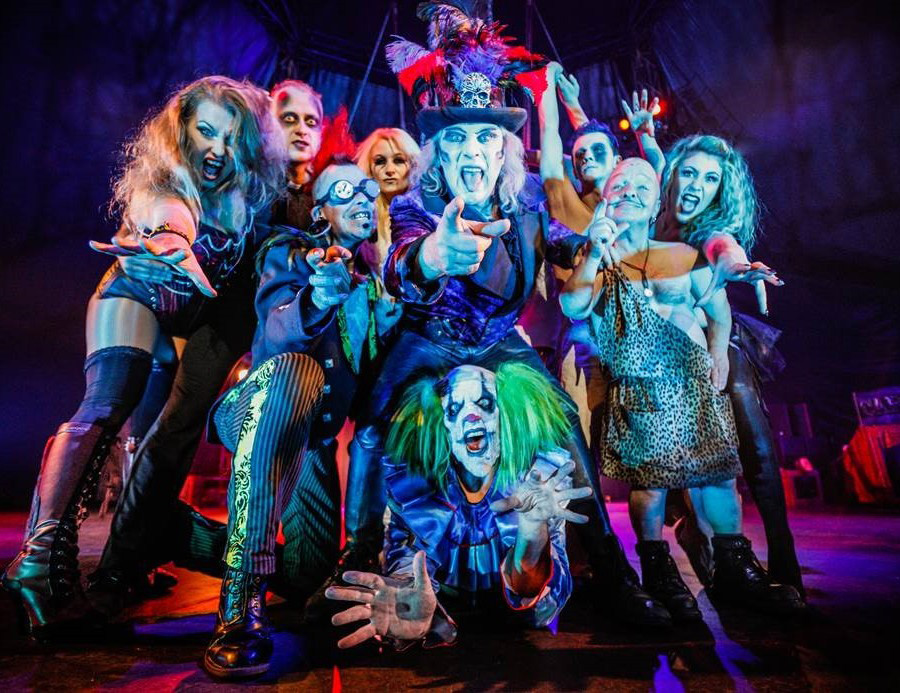 Aladdin @ The Regal Theatre, Redruth – 11th-15th January
Redruth Amateur Musical and Pantomime Society (RAMPS) return to the Regal this January, with their colourful interpretation of Aladdin. Following the success of their 2016 Snow White production, they are sure to have audiences chuckling in their seats with this popular performance.
https://redruth.merlincinemas.co.uk/film/24986-aladdin-presented-by-ramps

The Circus of Horrors @ Princes Theatre Torquay – January 17th
It’s bizarre, brave and beautiful all at the same time. The Circus of Horrors, as seen on the finals of Britain’s Got Talent, has wowed audiences across the world. Don’t miss their performance of ‘The Never-ending Nightmare’ for night only at Torquay’s Princes Theatre.
NB: Age advisory 16+
https://bit.ly/2hzzTOp

Saint Petersburg Classic Ballet – Swan Lake and The Nutcracker @ the Hall for Cornwall, Truro – 18th-19th January / 20th-21st January
Christmas may be over, but the festive spirit continues at Hall for Cornwall throughout January, with the return of two of the greatest ballet productions. Swan Lake and The Nutcracker will be performed respectively by the renowned Saint Petersburg Classic Ballet.
https://bit.ly/2hofMFi 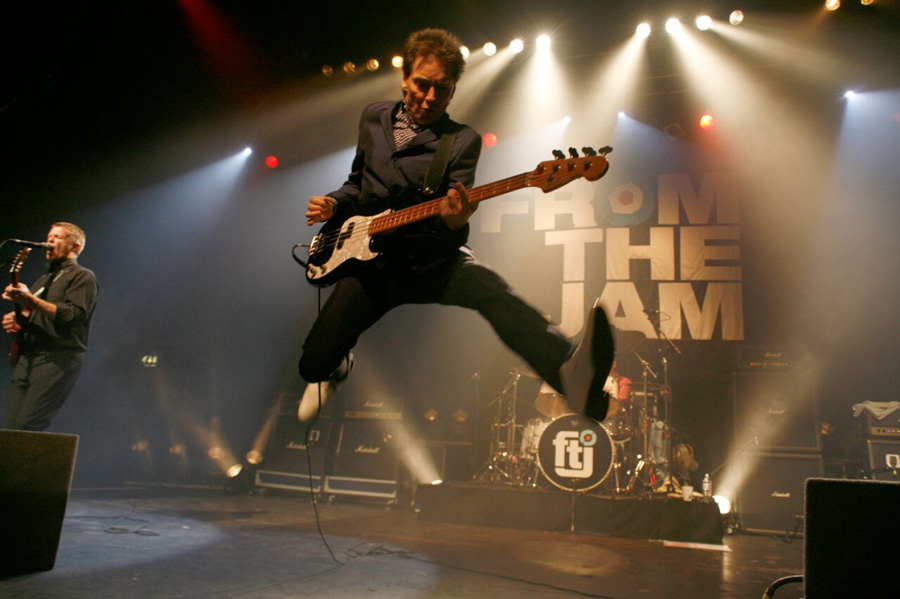 Featuring Bruce Foxton from the Jam @ Princess Pavilion, Falmouth – 26th January
Back in Cornwall for their 40th anniversary tour, are Bruce Foxton, former Jam bassist, and vocalist and guitarist Russell Hastings. They continue to be as popular as ever since The Jam first came on to the punk/rock scene in the late ‘70s. They’ll be performing class hits from The Jam, including Going Underground and The Modern World.
https://www.tempusleisure.org.uk/whats-on/ 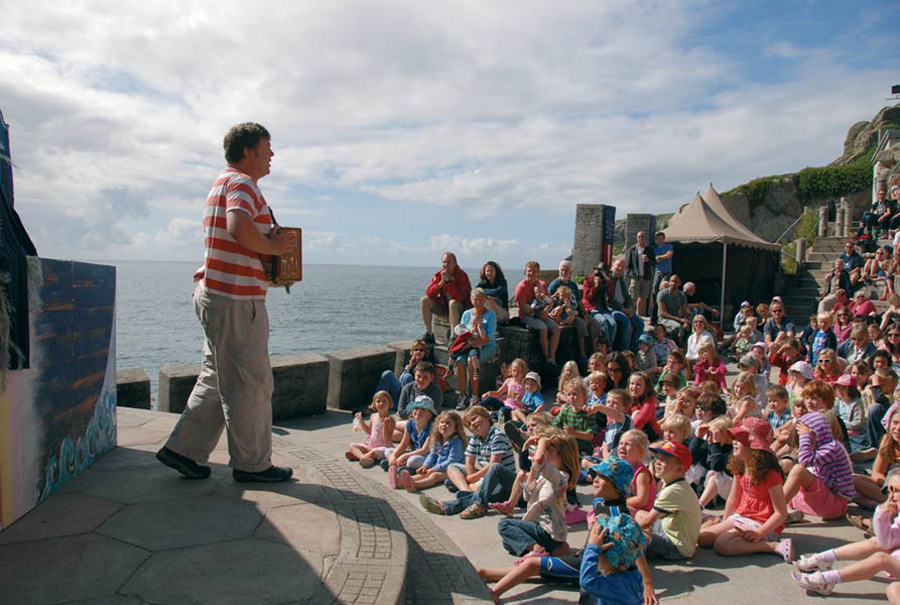 Storytelling, The Sea Show @ The Minack Theatre, near Penzance – 2nd January
The festive period might be over, but there’s still stories to be told down at the Minack Theatre. There’ll be storytelling and songs with lively puppets, including Morwenna the mermaid, salty seadog Captain Pemburthy, and more!
https://www.minack.com/event/storytelling-the-sea-show/?instance_id=6513

Children’s Pottery Workshop @ Pottery Box, Whitstone – January 7th
Playing with clay is the perfect excuse for children to get messy and learn a thing or two about pottery. These Saturday morning workshops allow youngsters to try their hand at making their very own pottery, including castles and candlesticks.
https://www.potterybox.co.uk/home/ 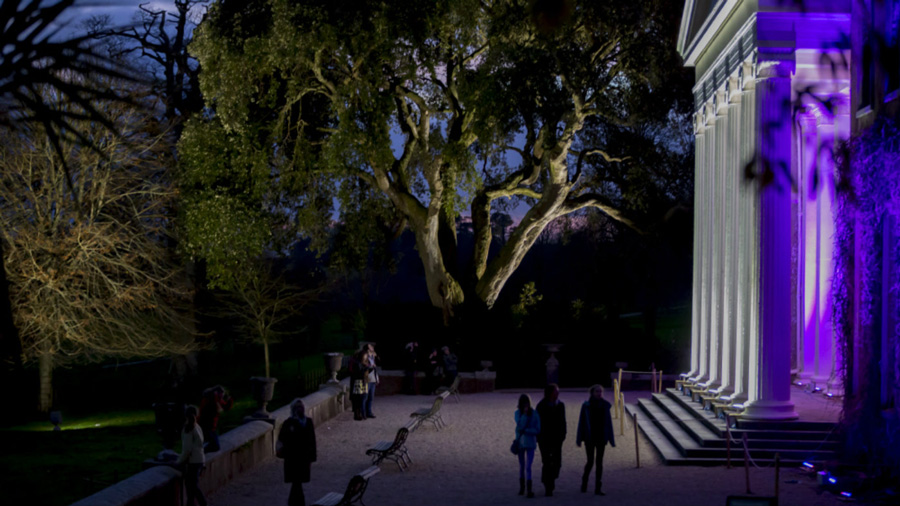 New Year’s Day Birdwatch @ Padstow
Heading out for a New Year’s Day walk to blow the 2016 cobwebs away? Dig out your binoculars and join Cornwall Wildlife Trust’s New Year’s Day Birdwatch. The walk starts at 10am from Old Town car park on the River Camel and continues along the Camel Trail, where you’ll have the chance to see wintering waders, ducks, geese and divers.
https://www.cornwallwildlifetrust.org.uk/events/2016/08/22/new-years-day-birdwatch

Trelissick Night Run @ Trelissick Garden near Truro – 28th January
Is running and walking on your list of New Year’s resolutions? If so, Trelissick is holding its first night run for all abilities. There are two routes to choose from; 3km and a 6.75km, which take you along Trelissick’s woodland tracks and garden trails.
https://www.nationaltrust.org.uk/features/trelissick-night-run

0 0 0 0
Previous ArticleTime for a new 'do'! 10 of the best hairdressers in Devon
Next ArticlePod of dolphins captured on camera at Cornish harbour
Comments (0)