The BBC is reporting on maternity care at the North Devon District Hospital having obtained NHS reports. Oliver Thorne, one of the region’s leading medical negligence lawyers and a Slee Blackwell partner, has been assisting the BBC with their investigation.

He told the BBC that he has acted in more than 20 legal cases involving the maternity unit at the North Devon District Hospital in Barnstaple, and said there had been a “decade of inaction” at the Trust.

He continued, “I’m still getting cases referred to me involving the same issues… those families could have avoided the heartbreak they’re going through.”

A 2017 review, which has never previously been released, raised “serious questions” about maternity care at the hospital.

The BBC have been trying to obtain the report for two years and finally won access to it at a tribunal earlier this year.

An earlier review carried out by the Royal College of Obstetricians and Gynaecologists in 2013 identified failings in the working relationships at the unit. Some midwives were working autonomously while some senior doctors were failing to offer junior colleagues guidance.

A 2017 review into midwifery found “poor communication” between medical staff and a “lack of trust”. Senior midwives expressed anxiety over the quality of care. 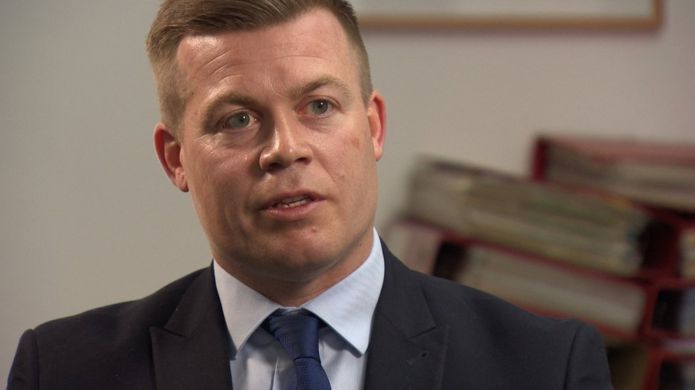 Some senior doctors at the maternity unit at the North Devon District Hospital appeared “demotivated” and “deskilled”, with the report concluding that there had been a breakdown of relationships between medical and midwifery staff.

The Trust maintain that progress has been made since the report was published, expressing regret at what had occurred and offering an apology.

If you require legal guidance in relation to care provided by the maternity unit at the North Devon District Hospital then you can speak to Oliver by calling our FREE legal helpline on 0808 139 1606. Alternatively you can email him direct at oliver.thorne@sleeblackwell.co.uk

0 0 0 0
Previous ArticleBarnstaple solicitors shortlisted for prestigious legal awards
Next ArticleSecond chance for CICA ‘same roof’ victims: But do they know they have been given it?
Comments (0)