Made in Cornwall Christmas Fair @ Truro Piazza – Wednesday to Sunday until December 4
If you’re searching for Cornish food and drink, then look no further than the Made in Cornwall markets held undercover on Truro’s piazza. From cheese to chocolate, chilli to cider, along with crafts and clothing, there’s something for all tastes.
http://bit.ly/2ee9pTV

Flambards Christmas Fayre @ Helston – 5th-6th December
Why not combine your festive food shopping with a day out for the kids? Following last year’s success Flambards is hosting another craft, food and drink fayre in its Victorian Village. Father Christmas is also set to make an appearance!
http://www.flambards.co.uk/events/detail/christmas-craft-fayre 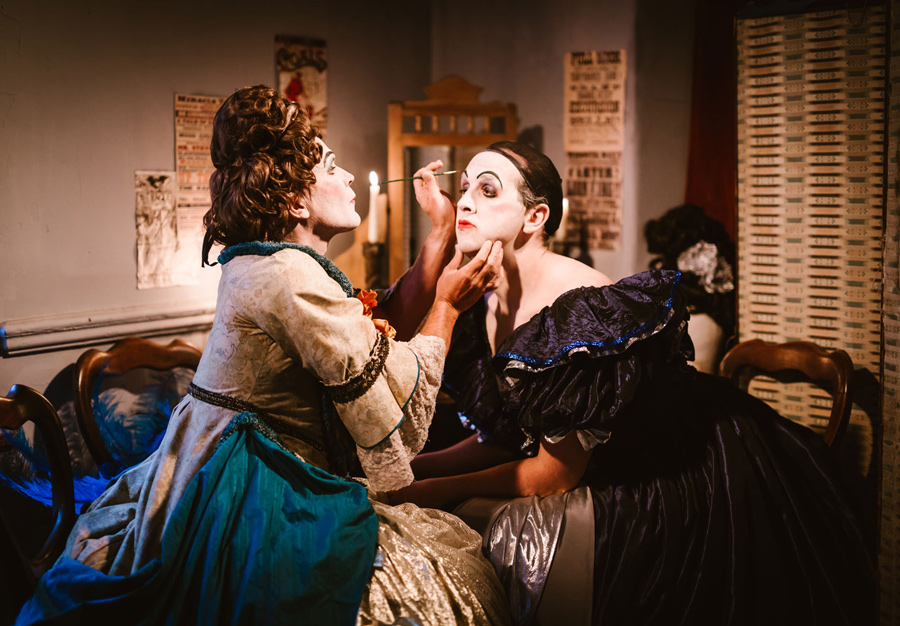 Cinderella @ Princess Pavilion, Falmouth – 16th-31st December
Performed by the Miracle Theatre’s Ffitch Repertory Players, this classic rags to riches tale has been given a magical spin, set to leave audiences laughing in their seats. Watch them only at Falmouth’s Princess Pavilion this December.
http://www.miracletheatre.co.uk/shows/cinderella/

Jack and The Beanstalk @ The Hall for Cornwall, Truro – 6th-31st December
Starring comedian Kernow King and actor Granville Saxton, you’re guaranteed a true Cornish take on the traditional Jack and the Beanstalk tale. With Jack and his mum at loggerheads and a giant Cormoran terrorising the village, will Kenwyne and Aunty Flo enjoy the family holiday they planned for? There’s only one way to find out…
http://bit.ly/2fjR98E

RAOST presents Grease the Musical, Redruth – 13th – 17th @ The Regal Theatre, Redruth
The Regal Theatre in Redruth is turning back the clock this December, when the local amateur society perform this popular 1980s musical. Get ready to return to the ‘70s at Rydell High School in America for this fun performance.
http://redruth.merlincinemas.co.uk/film/23970-grease-the-musical-present-by-raost 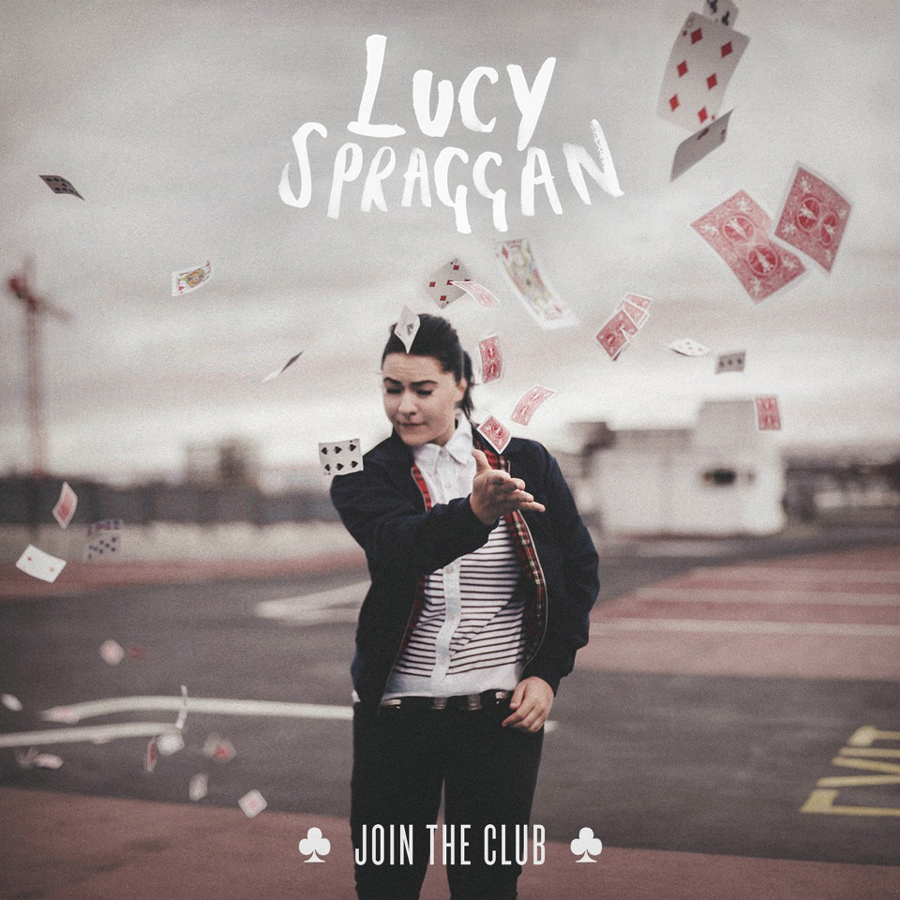 Lucy Spraggan – 16th December @ The Watering Hole, Perranporth
Since being on X-Factor Lucy Spraggan has independently released her own album, had a top 40 hit with her own composition ‘Last Night’ and her debut major label album reached number 7 in the UK charts and now she’s on tour. Don’t miss her performing at The Watering Hole, Perranporth.
http://www.thewateringhole.co.uk/event/lucy-spraggan/ 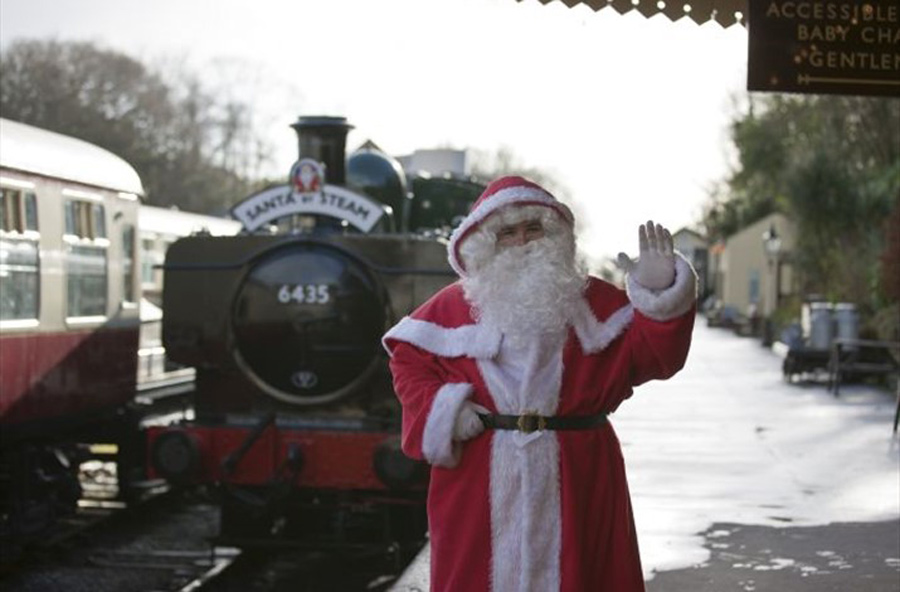 Montol Festival – 12th- 21st December around Penzance
Each December Penzance comes alive for the annual Montol Festival, celebrating the former Cornish midwinter traditions. There’s lots for children to see and do, including lantern making workshops before the grand parade on 20th December.
http://montol.info/guise-guide/

Kids Christmas Party @ Bodmin Jail – 3rd December
Set in the unique surroundings of Bodmin Jail, this Christmas party will be like no other. Take your children along to meet real Reindeer, dance to the disco and enjoy Bodmin Band performing Christmas carols.
http://www.bodminjail.org/event/kids-xmas-party/ 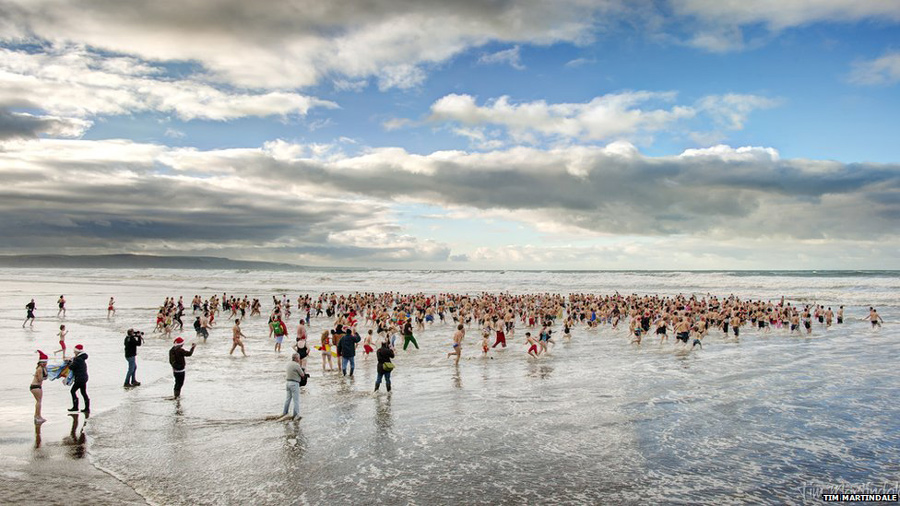 Christmas garland, Cotehele – 24th, 27-31st December
Established as one of Cotehele’s annual highlights, the Christmas garland display is a sight sure to be seen. This year marks the 60th anniversary of the 60ft tradition, when more than 31,000 flowers will once again hang from the hall rafters.
https://www.nationaltrust.org.uk/cotehele/features/the-christmas-garland-at-cotehele

114th Truro Primestock Show @ Lemon Quay – 7th December
For one day every December, Truro’s Lemon Quay is transformed into a celebration of Cornwall’s livestock and local produce. See champion cattle, successful sheep and more, all under cover at the annual primestock show.
http://www.truroprimestockshow.co.uk/

Bude Christmas Day swim – 11am 25th December @ Crooklets Beach
Why not add a new tradition to your Christmas Day festivities this year – a dip in the Atlantic Ocean without a wetsuit! Each year hundreds of brave beach-goers line the shores of Crooklets Beach, Bude before dashing into the sea to raise money the local surf life-saving charity.
http://www.budeslsc.co.uk/news/Christmas+Day+Swim/2451