What’s on this September in Devon

With summer holidays over, we’ve prepared a list of things you can get up to in Devon during the busy month of September. Whether it’s something you’ve done before or never even thought about, have a look at our list of events below! 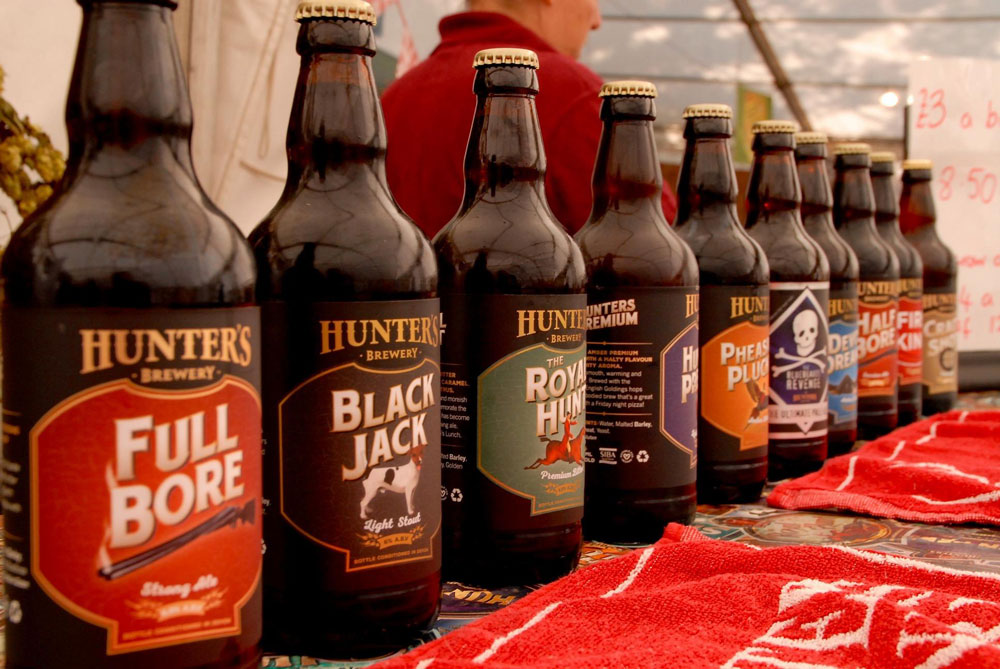 You’ll find everything you’d expect from a farmers market and more.

Fruit and vegetables with as many as possible locally grown. A glistening array of fresh fish and crab landed locally. The smell of freshly baked bread and pastries still warm from the oven. Fresh meat served by the farmers who tended their livestock, properly hung and from contented animals.

Luscious handmade cakes, a wide range of homemade preserves and sauces, cheeses, locally grown flowers, plants and herbs, pate’s, pies, pasties and honey from Dartmoor. Free range eggs and local ale. An interesting and varied selection of local craft stalls – perfect for a gift to take home or for treating yourself.

Abbfest is a beer, food and drink festival that aims to raise money for local charities, organisations and good causes!

From the 22nd-24th of September 2017 they will be showcasing the local food, drink, crafts and music from across the county.

On offer there are more than 200 Devon beers and ciders as well as a Pimms and Prosecco Bar and Hot Food which will be available throughout the weekend. ​In the food and craft tent, they have a range of local producers showcasing their talent and awesome skills so it’s time to think of those Christmas presents to store away for the not too distant future.

Stuart Woodman has been teaching foraging & wild cookery professionally for the past five years and his sold out wild booze workshops at Port Eliot Festival culminated in launching his own wild-microbrewery, Woodman’s Wild Ale, last year.

Stuart is equally at home cooking over an open fire, hosting wild food pop-ups in restaurants or woodland banquets. Stu will be roaming the fields, poking around in our hedges & assisting in creating a wonderful night of Wild Food at The Riverford Field Kitchen.

Stuart & Barnaby are collaborating on two foraged beers for this special night: Pineapple Weed Pale Ale & Hogweed Helles. There will also be other beers from their range to purchase on the night or take home. 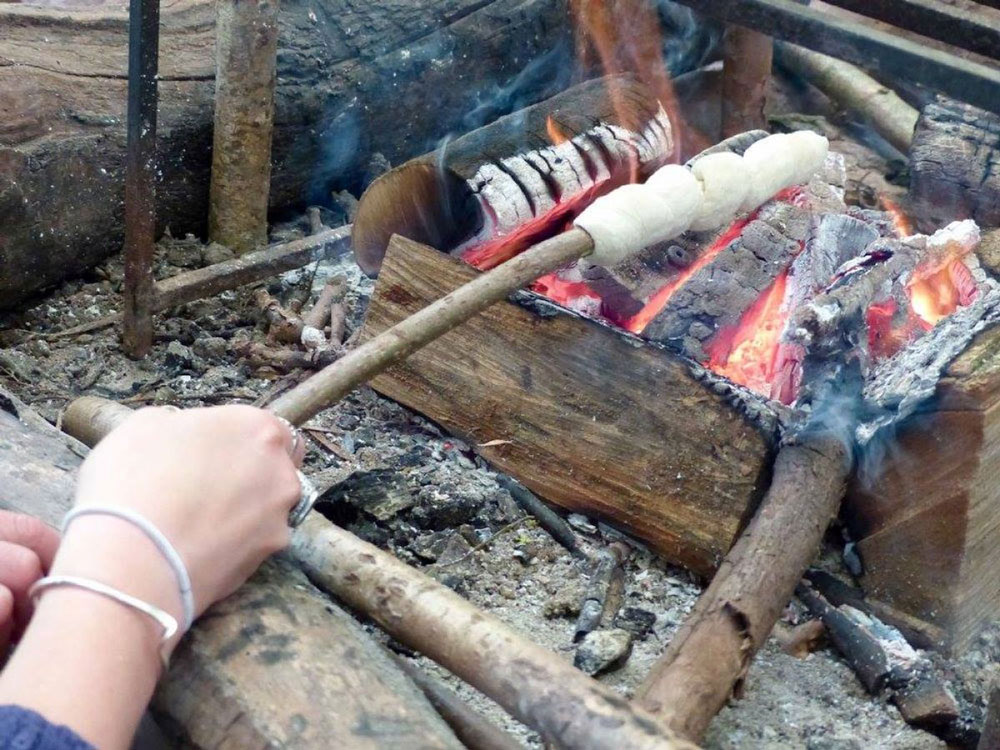 The only festival in the UK just for dads and children. DadFest is also home to the Official World Dad Dancing Championship which takes place on the 16th September .

DadFest was recently awarded ‘Best Small Event’ in the UK. The Award judges said: ‘This is an event that understands it community and speaks to it. It has a clear vision, is innovative in doing so and reflects part of its society in its representation. How you can go wrong with Dad dancing?

Make your way down to the super low tide to explore Rockpools rarely uncovered by the tide. No need to book. Suitable for children 8+ and all children must be accompanied by an adult.

Don’t forget your wellies! Please leave your fishing nets at home, you’ll follow the Seashore Code and use your hands and buckets to catch the creatures. 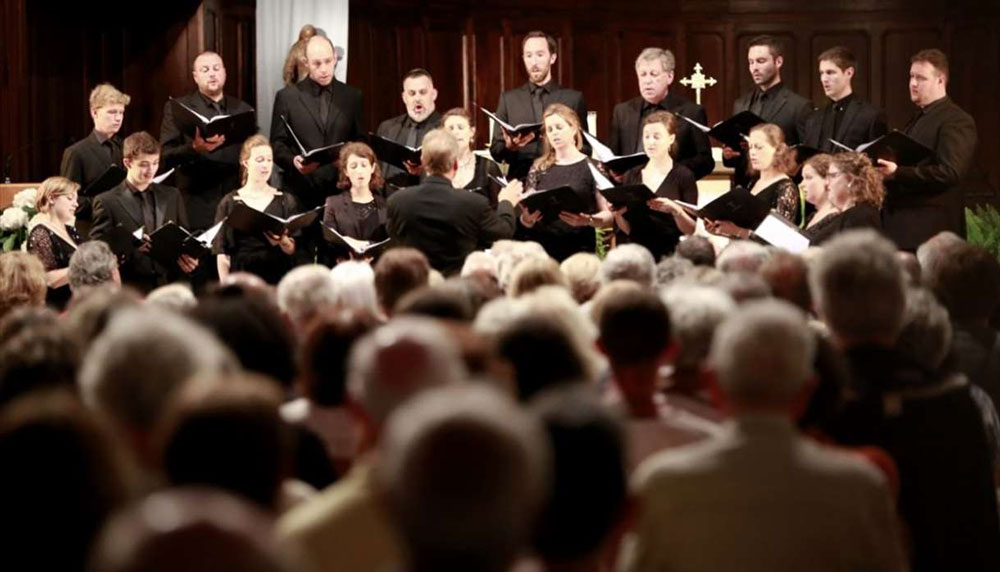 Joby Talbot’s Path of Miracles was the first major work commissioned by the award-winning professional vocal ensemble, Tenebrae, in 2005 and having received high acclaim (“an evocative odyssey” – The Times) returns this year for an extensive UK tour. To accompany its revival, Tenebrae has commissioned a unique new choral work by Owain Park, Footsteps, which allows Tenebrae to perform alongside local ensemble, Antiphon Chamber Choir, and marks Tenebrae’s fifteenth-anniversary season.

Acoustic Night with a set from Harbottle & Jonas @ The Artizan Gallery, Torbay, Monday 18th of September.

This month the host Robert Spence welcomes Harbottle & Jonas to the gallery supported with performances from other local musicians.

“Harbottle & Jonas are a stunning young folk duo based in Totnes, Devon. Their music is eclectic and is always accompanied with a great story. They have received plaudits from folk royalty including Seth Lakeman, Jon Boden, Rod Clements, Declan Sinnott, BBC Introducing and have recently been endorsed by Seasalt Clothing. Playing over 100 gigs each year, these troubadours are to be found far and wide across our beautiful island.” The Beach House 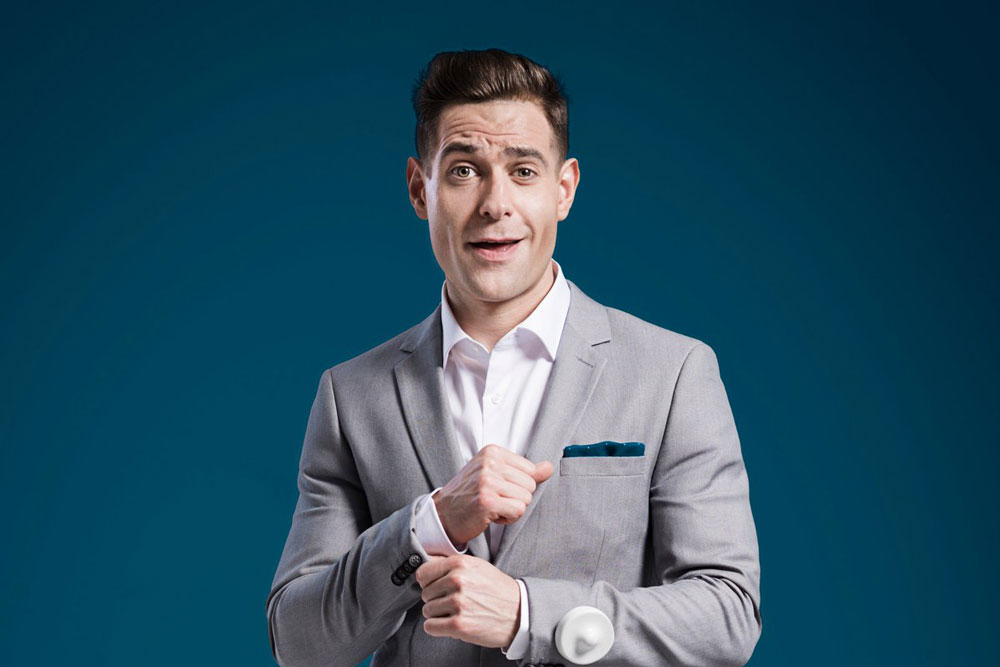 Due to huge demand, Lee’s brand-new, best ever stand-up show has been extended into autumn 2017. You’ve seen him sneaking into places he shouldn’t be, now come and see him where he most definitely should be: live on stage with his sensational Serious Joker Tour.

Linton Kwesi Johnson was born in 1952 in Chapelton, Clarendon, Jamaica. He came to London in 1963, went to Tulse Hill secondary school and later studied Sociology at Goldsmiths’ College, University of London. He was a member of the Black Panthers, and developed his work with Rasta Love, a group of poets and drummers. In 1977 he was awarded a C Day Lewis Fellowship, becoming the writer-in-residence for Lambeth. He then worked at the Keskidee Centre, the first home of Black theatre and art. 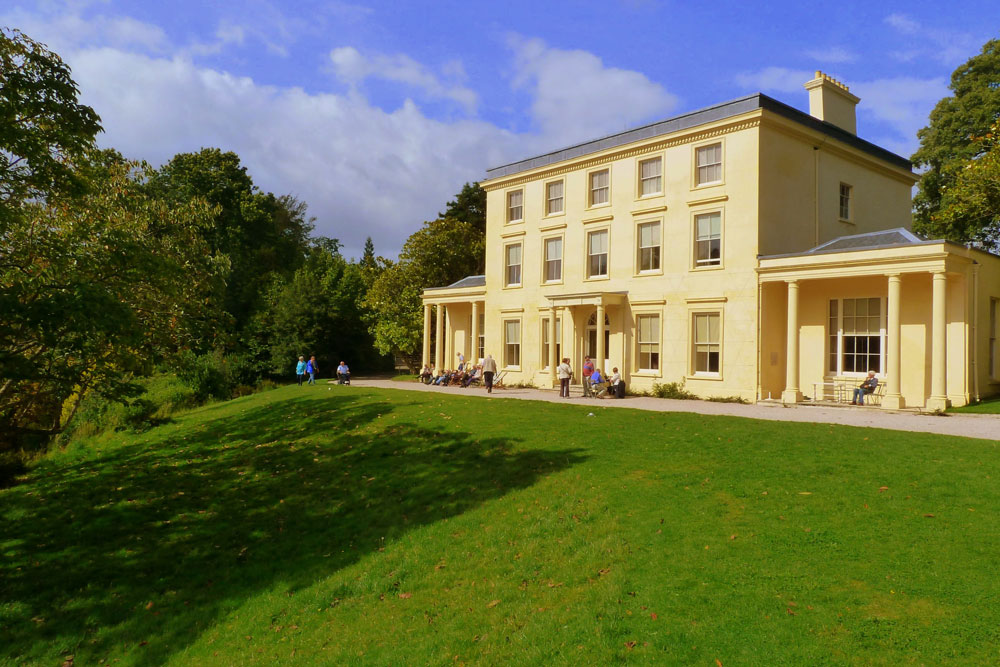 Why not join the countryside rangers for a walk through the garden of Agatha Christie’s Devonshire holiday home and see the Autumn woodland colours? Discover more about Greenway House and the beautiful gardens surrounding it whilst talking with our countryside rangers.

Joe is a Digital Marketing Executive at MiHi Digital. With a background in sport and a passion for food, in his spare time you'll find him exploring parts of Devon and Cornwall, taking photos and blogging about his adventures!