What’s on in Devon this October

It’s Halloween season! Take a look at our list and see what you could get up to this month with the family. 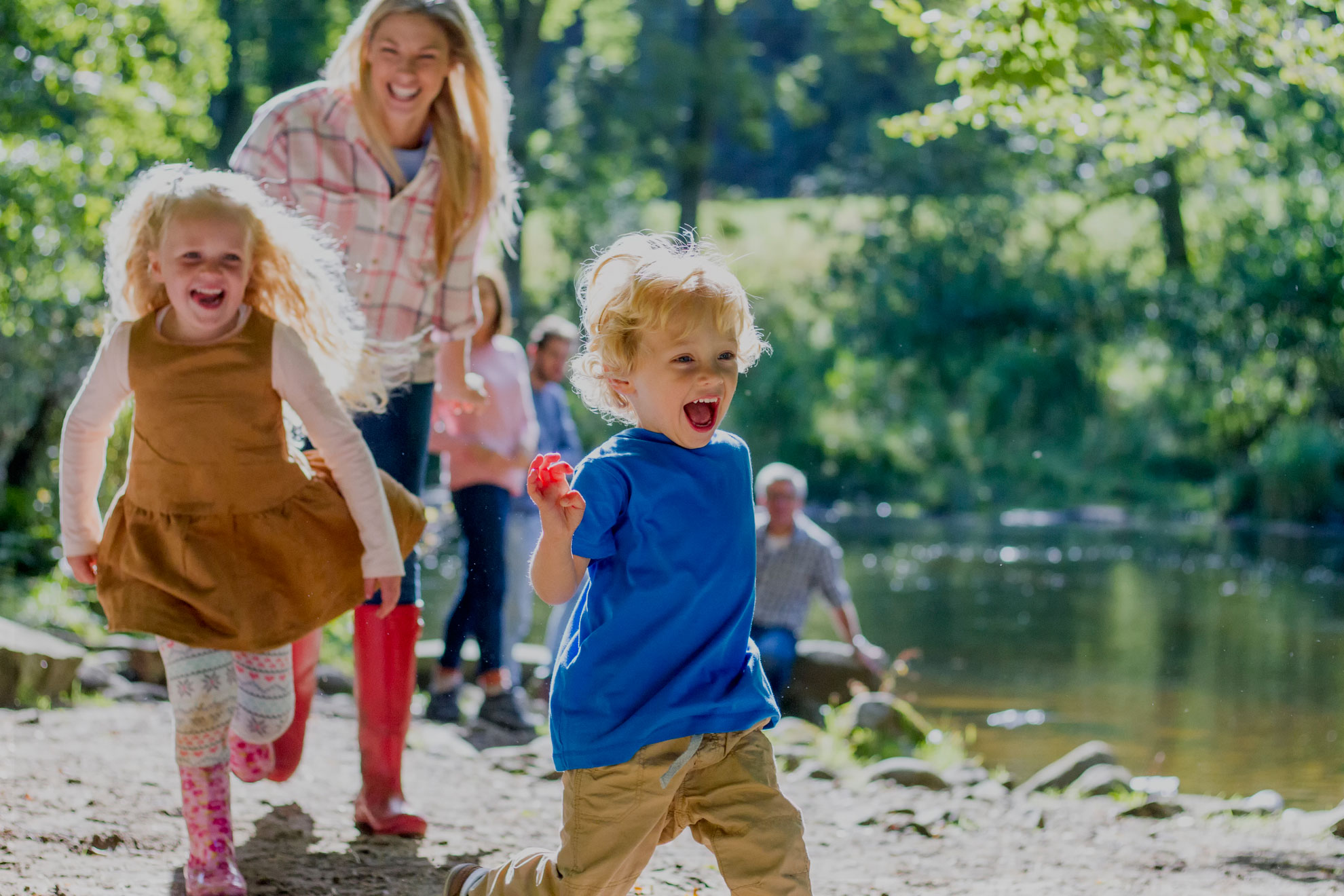 Family Food Fair at The Donkey Sanctuary on 13th October

Celebrating the local food and drink scene, head to The Donkey Sanctuary, Sidmouth for this fab ‘foodelicious’ event.

One for foodies and families alike, this event will showcase the best food, drink and talent our region has to offer – with a focus on inspiring your kids to get cooking.
https://www.thedonkeysanctuary.org.uk/visit-us/sidmouth

Come and have a fang-tastic time in the woods this October! Get involved in loads of spook-tacular games including a broomstick making, apple bobbing, scary face painting and lots more. Cook up a trick (not a treat) in the mud kitchen and make like a bat and hang around in the new woodland playground. 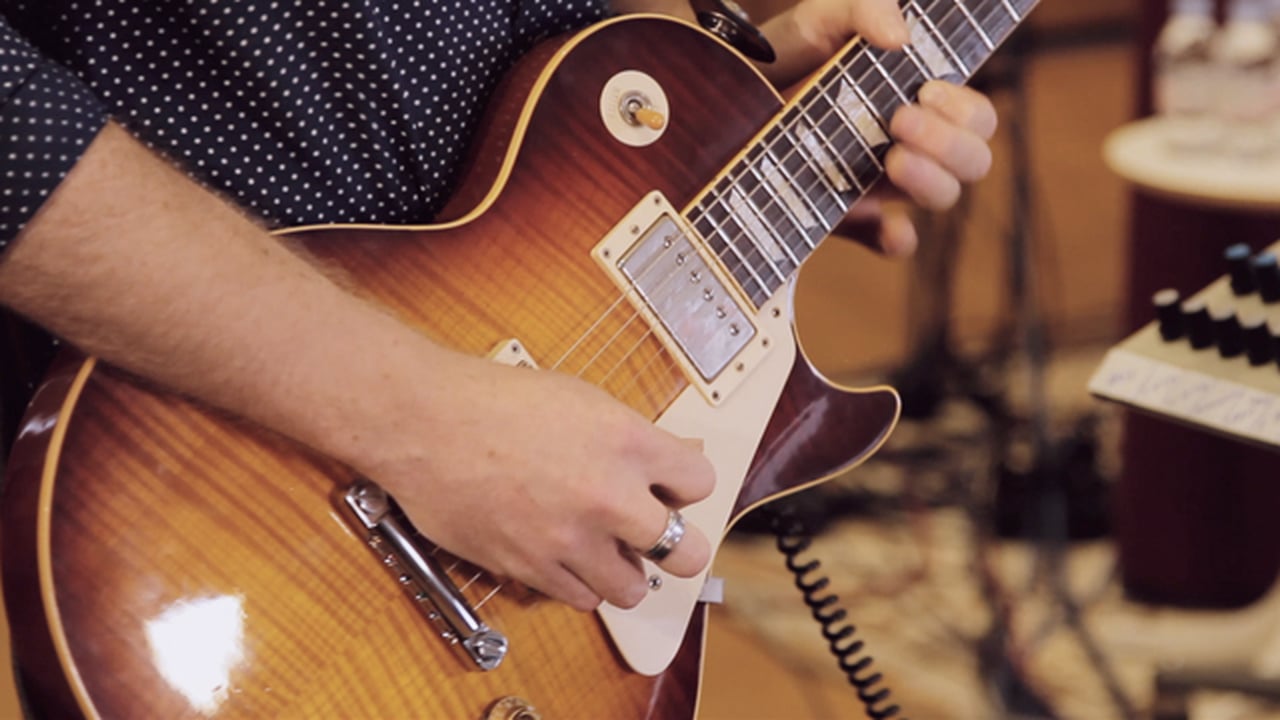 Satori is a Buddhist word meaning a moment of illumination or clarity. It emphasizes the interplay between practice and enlightenment, which could be said to correspond to the craft and art of improvised music.

The successful Beer Bangers and Bands live music concert is back at the Public Hall in Budleigh Salterton on Saturday 10 March 2018. The headline act is Firekind (aka Ride The Fire ) – a Devon based 3-piece modern rock band with soaring guitar & vocals and a powerhouse rhythm section that could fill a stadium! With their fabulous own music and covers too, they are sure to be a big attraction, but there’s even more, with support acts starting from 7pm, it’s set to be another big night in the Budleigh calendar! 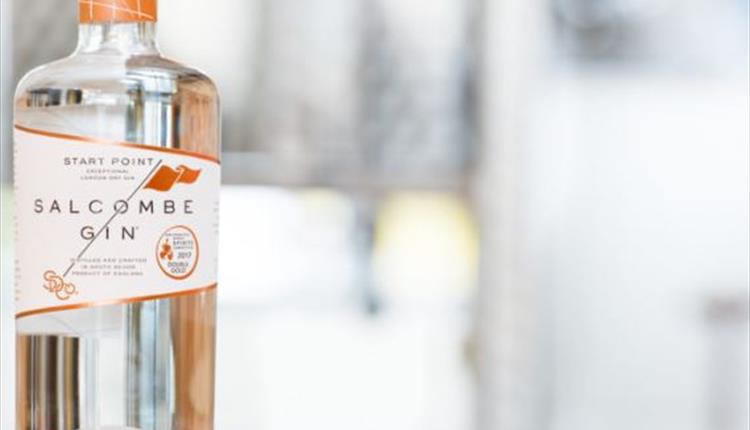 Head to the beautiful Glazebrook House in South Brent for a feast-filled evening with a twist this October. The boutique hotel and restaurant has teamed up with Salcombe Gin – a delicious handcrafted gin, distilled with thirteen carefully selected botanicals in the beautiful South Hams area of Devon – to bring you a culinary feast to tantalise the tastebuds. 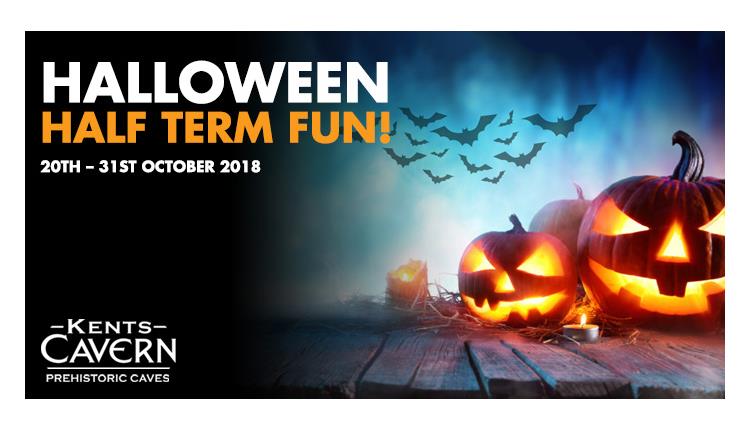 In need for some spooooky activities? Why not take part in some cave tours, the Ghost joke trail, Spooky Dig and the Underground Pumpkin hunt?

Join the underground pumpkin hunt and look for pumpkins spooky mascot Cavog has hidden in the caves. If you find the correct number, you will be treated!

If you more drawn to bats, there is a hunt as well. They will be hidden around the Woodland trail. Each bat has a missing word on it, find all the words to claim your bat expert card. You can also make your own bat friend and take it home with you.

Joe is a Digital Marketing Executive at MiHi Digital. With a background in sport and a passion for food, in his spare time you'll find him exploring parts of Devon and Cornwall, taking photos and blogging about his adventures!