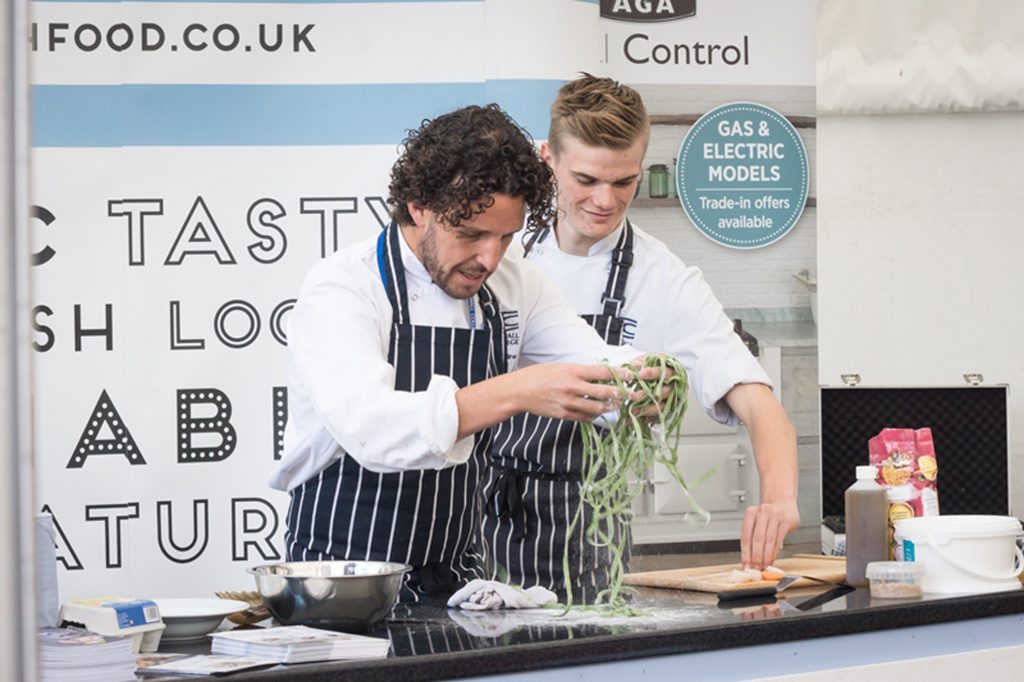 Eden Project’s Festival of Food – 9th-11th September
Head down to the Eden Project to watch celebrity chefs cook up a storm this weekend. Alongside live chef demos, there’s wine tasting and much more. Free with Eden admission.
http://www.edenproject.com/visit/whats-on/festival-of-food-in-cornwall

Little Orchard Cider & Music Festival – 9th-11th September
This charming Cornish cider party will return for a fourth year at Penhallow Farm. There will be hundreds of ciders on tap, camping, glamping, and not forgetting pig racing on the final day!
http://www.cornwallciderfestival.co.uk/ 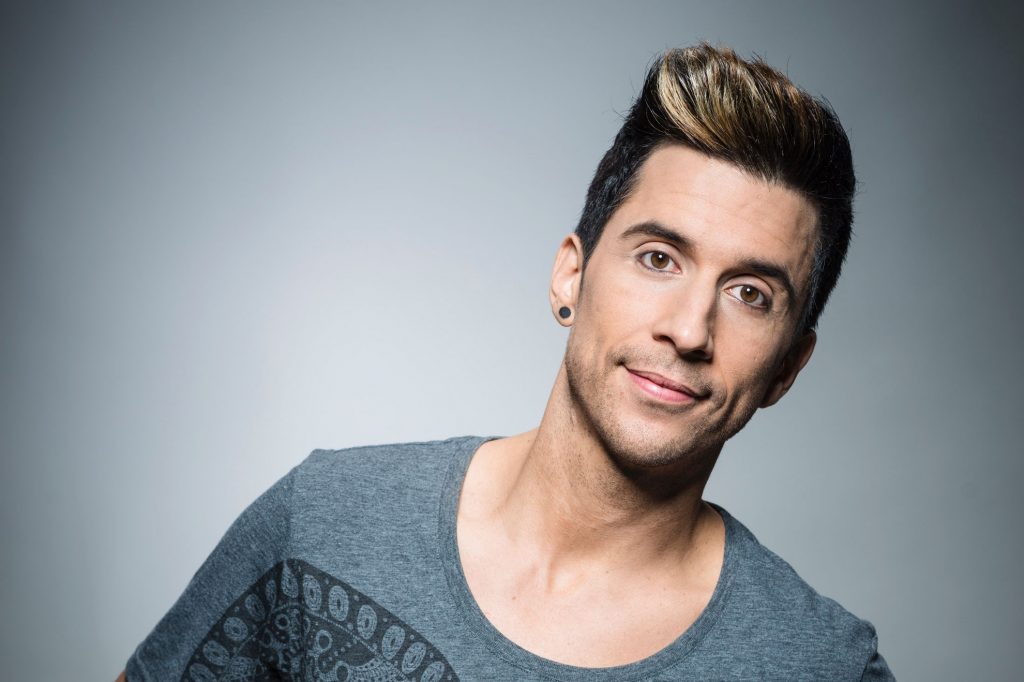 Russell Kane @ Sterts Theatre Bodmin – 9th September
Sit down and prepare for an evening of ‘stimulating’ stand-up from Essex-born and raised comedian Russell Kane. His show at Sterts Theatre is part of his Right Man, Wrong Age Tour.
http://www.sterts.co.uk/product_details.php?item_id=117 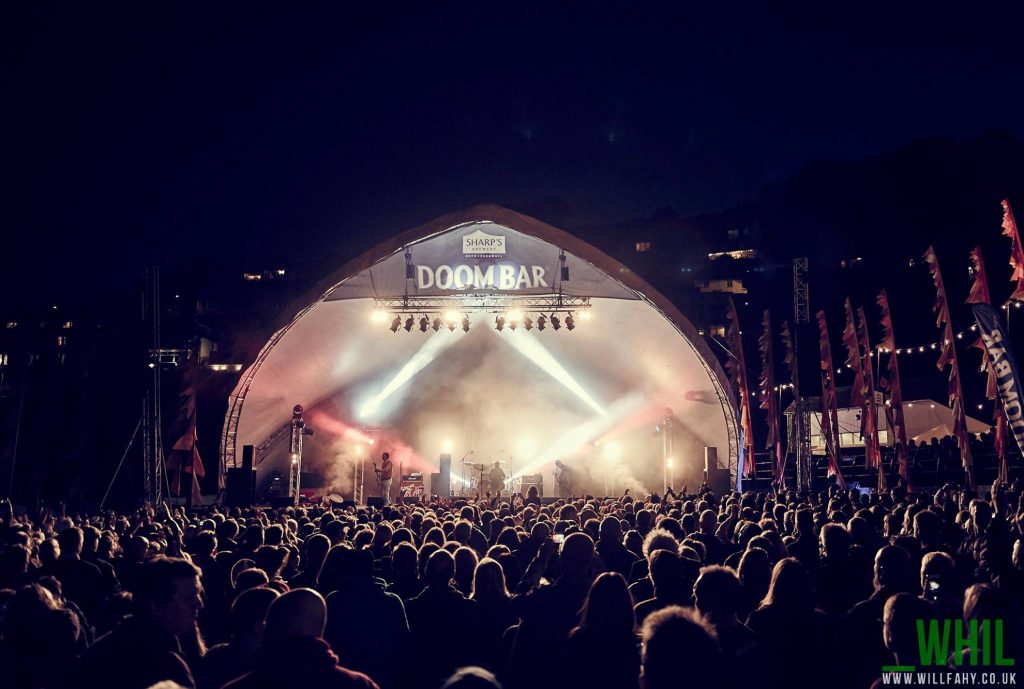 The King is Back @ Hall for Cornwall – 11th September
Dust off those dancing shoes and get ready to rock with talented singer/songwriter Ben Portsmouth, who brings Elvis back to Cornwall in this charismatic tribute.
http://bit.ly/2c3ZU59

Massed Choir Singing Event @ Truro Cathedral – 21st September
Join one of the biggest World Peace Day celebrations in Cornwall; where choirs, organisations and individuals will unite. The mass singing event is being held in connection with the global initiative One Day One Choir, which encourages choirs across the world to sing for peace.
http://www.trurocathedral.org.uk/special-events/documents/ChoirsforPeacePoster21Sept.pdf

Looe Music Festival – 23rd-25th September
What better way to wrap up a summer of festivals than with the award-winning Looe Music Festival? 90 bands will perform across three stages over the three-day festival, which is packed with culture, camping and comedy.
http://www.looemusic.co.uk/ 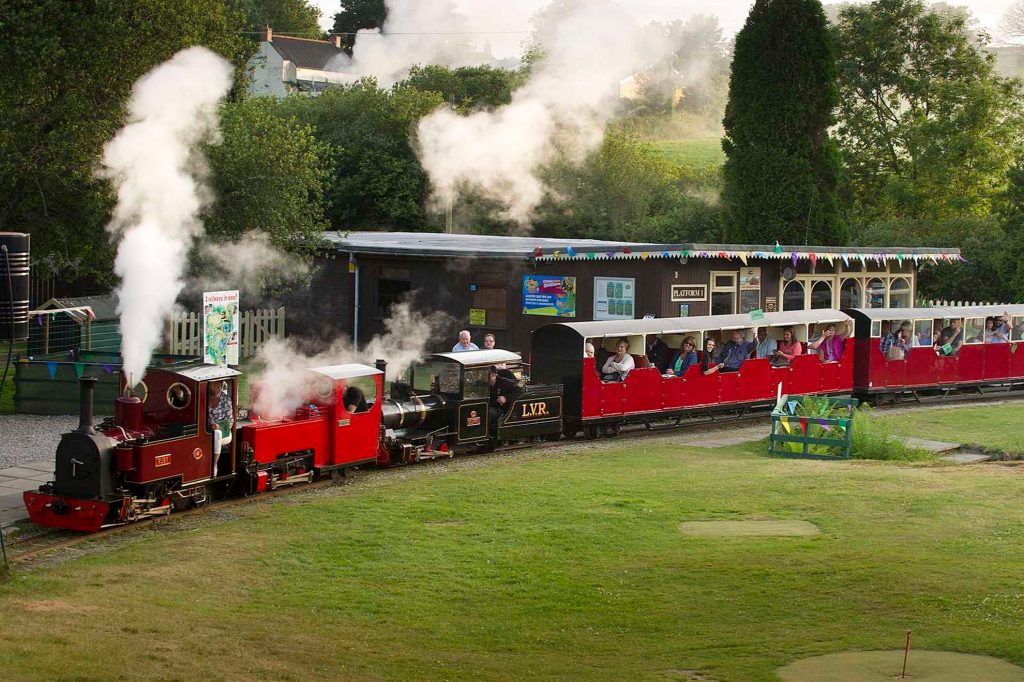 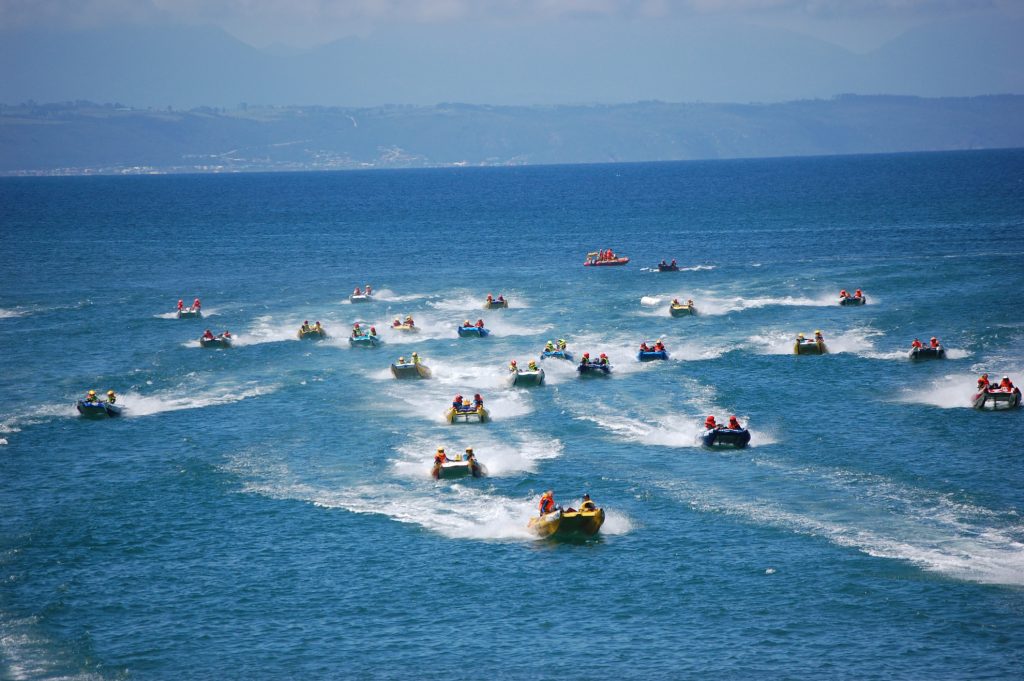 The Big Crantock Bale Push – 9th September
One of Cornwall’s craziest fundraising events takes place on Saturday, when children and adults compete in a charity bale push. They battle it out by carefully navigating a large round straw bale around the village. To enter visit: http://www.balepush.co.uk/Information.aspx

St Ives September Festival – 10th-24th
The seaside town will come alive this month for a celebration of music and arts in Cornwall. A packed programme of walks, talks, workshops, poetry and plays, stories and film studios are all included in this diverse line-up.
http://www.stivesseptemberfestival.co.uk/

ThunderCat Racing National Championships @ Watergate Bay – 24th-25th September
Watch ThunderCat boats go head to head in the national racing championships. Spectators can enjoy an action-packed day from the shore, as the competitors race against themselves and the clock!
http://www.thundercatracing.com/