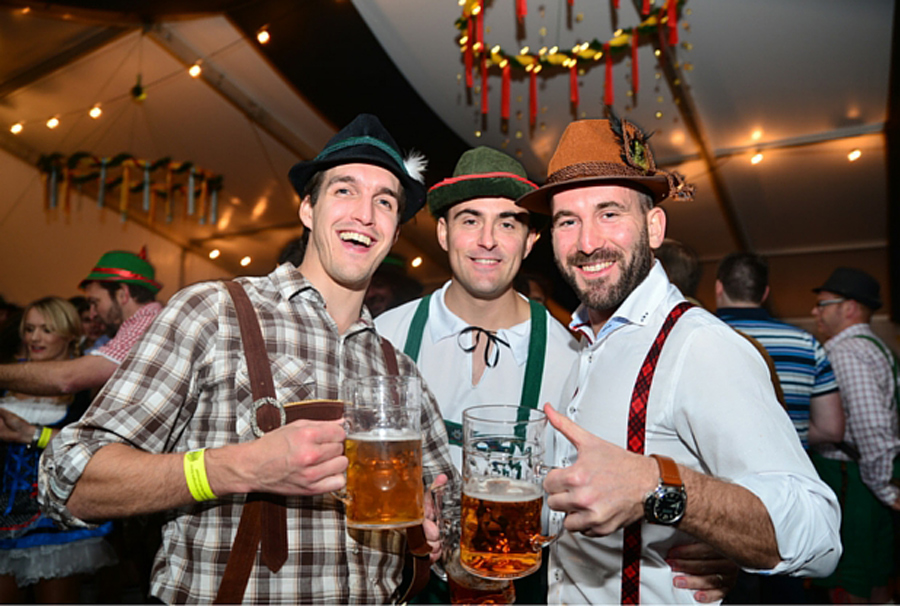 Callington Honey Fair – 5th October
If you’re a fan of sweet things, then this traditional fair will be right up your street. Held on the first Wednesday of October each year, you can expect to find honey displays, stalls, children’s entertainment and more.
http://www.callingtonlions.org.uk/honeyfair.html

Oktober Fest @ Lemon Quay, Truro – 7th-8th October
It’s that time of year, when the Lederhosen costumes come out and bratwursts, and beer are consumed in large quantities for Oktoberfest. The two-day festival transforms Truro’s Lemon Quay into a Cornish celebration of Bavarian Culture.
http://www.oktoberfest-cornwall.co.uk/oktoberfest-2016/

Falmouth Oyster Festival – 13th-16th October
You don’t have to be a fan of oysters to take part in one of Cornwall’s biggest food festivals of the year because there’s something for everyone. This year marks the 20th anniversary of the festival, which celebrates the start of the oyster dredging season. There’ll be live music, cooking demonstrations, food and craft stalls, wine and ale bars, a Working Boat race, before culminating with a big birthday bash!
http://falmouthoysterfestival.co.uk/ 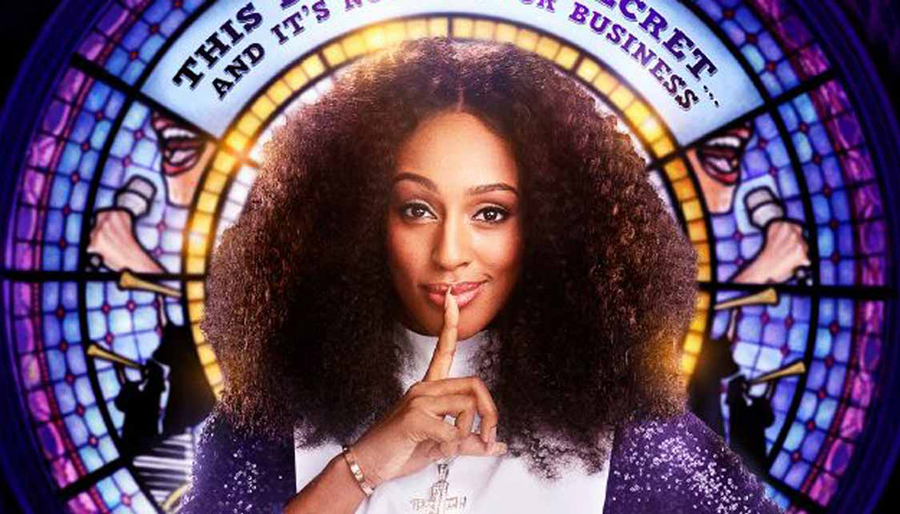 Proms @ The Minack – 1st-2nd October
Cornwall’s sea-view theatre comes alive with classical music over two days in October, when Mount Charles Band and friends present Proms at the Minack. Take your flags, horns and whistles along to join in with the lively party atmosphere.
https://www.minack.com/event/proms-at-the-minack

Sister Act @ Hall for Cornwall – 24th -29th October
The classic musical comedy Sister Act is coming to Cornwall. Directed and choreographed by Craig Revel Horwood, this new production stars former X-Factor winner Alexandra Burke and features music by Oscar award-winner Alan Menken. It’s sure to have you on your feet and crying with laughter!
http://bit.ly/1kVDoPB

CANCELLED The School for Scandal @ Sterts Theatre – 21st -22th October CANCELLED
The Camp Theatre Company present a modern take on Richard Brinsley Sheridan’s 1777 play, The School for Scandal. The group perform just a handle of productions each year and with such positive reviews from local press, be sure not to miss it!
http://www.sterts.co.uk/product_details.php?item_id=78 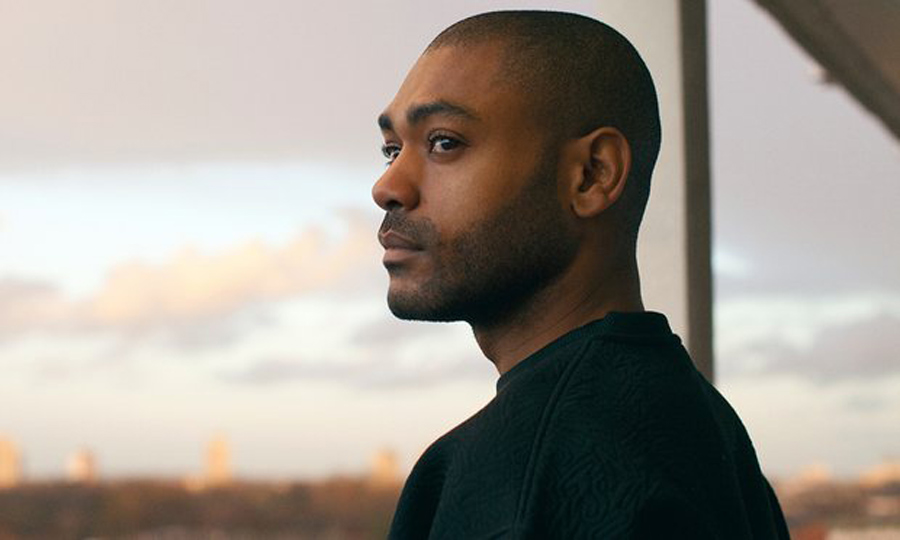 The Fall @ Princes Pavilions, Falmouth – 6th October
Manchester-based band, The Fall will be playing at Falmouth as part of their current UK tour this October. They have been touring and recording for nearly 40 years and, last year, released their 31st studio album. The band’s music has changed over the years, but remains characterised by guitar-driven sound and founder Mark Smith’s distinctive vocals.
http://bit.ly/2cDP3CG

Tenors Encore, Lusty Glaze – 6th October
Wine and dine with a sea view, whilst listening to sensational vocalists, Tenors Encore. These charismatic opera singers have performed in front of some famous audiences, including members of The Royal Family, and are sure to amaze audiences at this intimate event.
http://bit.ly/2cQKcO4

Kano @ The Wateringhole, Perranporth – 11th October
He came back into the music scene by storm earlier this year with his first UK top 10 album, now English rapper, Kano, is coming to Cornwall. He’ll be at the Wateringhole aka ‘bar on the beach’ on Tuesday 11th October.
http://www.thewateringhole.co.uk/event/kano/ 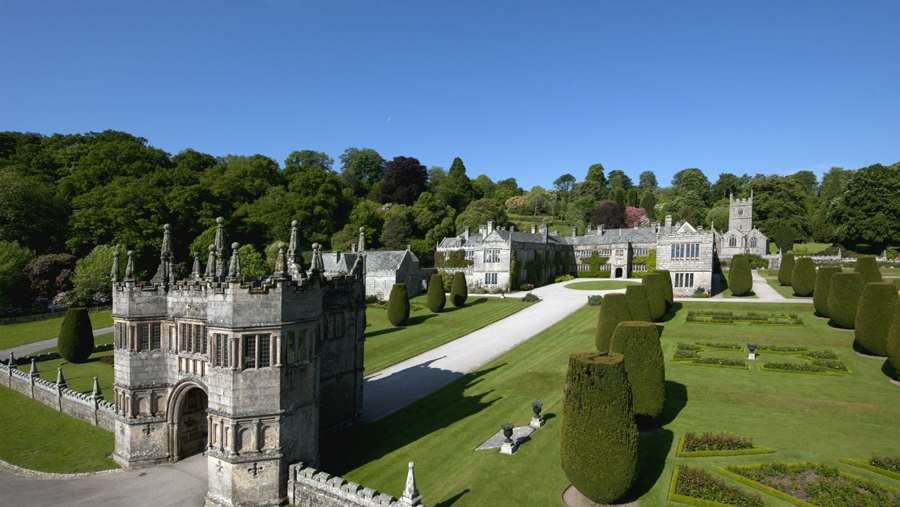 Owl Prowl @ Paradise Park Wildlife Sanctuary, near Hayle – 22th-31st October
Explore the grounds of Paradise Park, picking up clues along the way to discover creatures of the night. The child-friendly ‘Owl Prowl’ is sure to keep the little ones intrigued and there’s a tasty treat at the end! There will also be spooky food and pumpkin soup at the Park’s popular Halloween Disco on Friday 28th October.
http://paradisepark.org.uk/owl-prowl/

The Dragon’s Den @ Falmouth National Maritime Museum – until October 30th
Pay a visit to the National Maritime Museum in Falmouth before the end of October to explore the world of Viking myths, monsters and legends. The Vikings and Dragon’s Den Playzone is packed with games galore, dress up costumes and fun for all ages!
http://nmmc.co.uk/whats-on/event/the-dragons-den/

Spooky Trail @ Lanhydrock House, Bodmin – October half term
If you go down to Lanhydrock garden this October half term, you’re sure of a spooky surprise, for every turn there’s a clue to earn and at the end you could win a special prize!
http://bit.ly/2cRyotw 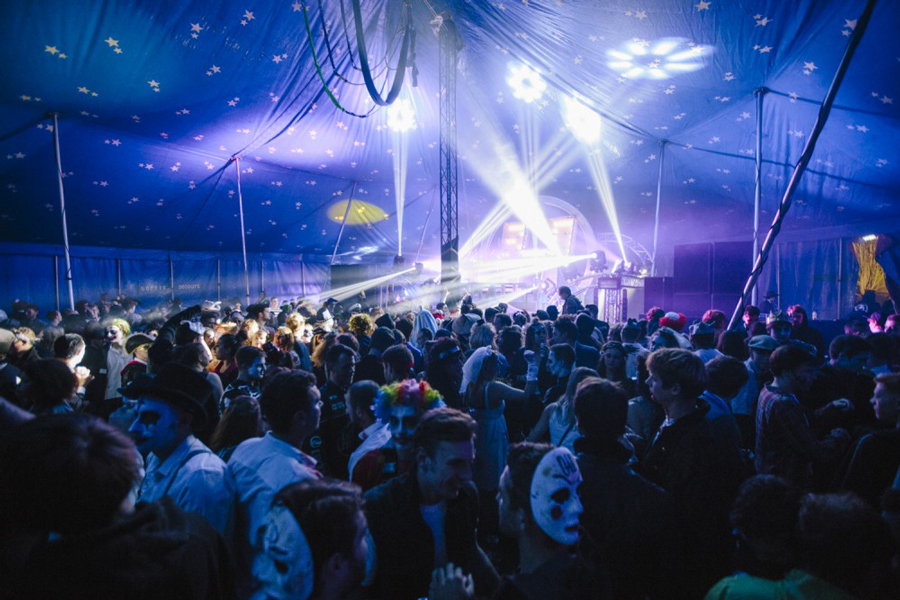 South West Coast Path Challenge – throughout October
Put on your walking boots and head to the coast to take part in one of the many challenges in aid of the South West Coast Path this month. Try a trail run, saunter over Poldark country whilst tucking into a pasty, or enjoy an evening torch-lit walk. From one mile to 100, there are walks and events to suit all abilities.
http://www.southwestcoastpath.org.uk/events/challenge-2016/