Beef Sw @ Westpoint Exeter – 9th November
If you like beef, then this is one for you. A dynamic one-day event, Beef SW shows off the very best of breeding and production in the region, including ‘The Great British Steak Off’.
http://westpointexeter.co.uk/whats-on/79/beef-sw

Christmas Craft and Food Fair @ Buckland Abbey – 12th November
The annual fair returns, with over 40 stalls of the best local produce and creations. If you’re looking to start your Christmas shopping early, then head to this fair.
https://www.nationaltrust.org.uk/events/5dd46fef-2e7d-4dc2-a665-11de5d57928d/pages/details

Clovelly Herring Festival – 20th November
This year is the 10th anniversary of this iconic Devon festival, which celebrates herrings and the local fishing community. Expect demonstrations, tastings, stalls, and much more.
http://www.clovelly.co.uk/clovelly-events/clovelly-herring-festival-10th-anniversary 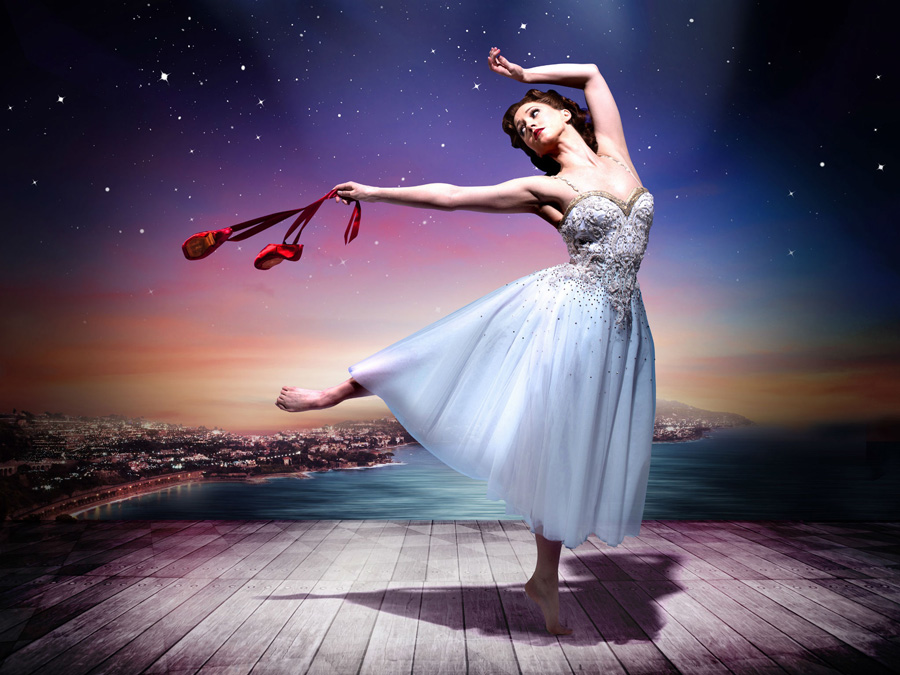 Annie @ The Queen’s Theatre, Barnstaple – 9th-12th November
This heart-warming, family classic is brought to life by the Barnstaple Musical Comedy and Dramatic Society. Take your pick of five performances and get ready to sing.
https://uk.patronbase.com/_NorthDevonTheatres/Productions/IX/Performances

The Red Shoes @ Theatre Royal Plymouth – 21st-26th September
Set to a new score by Terry Davies, this classic fairy tale piece is a must see. An intoxicating drama that will take you through all the emotions.
http://www.theatreroyal.com/whats-on/2016/matthew-bournes-production-of-the-red-shoes/ 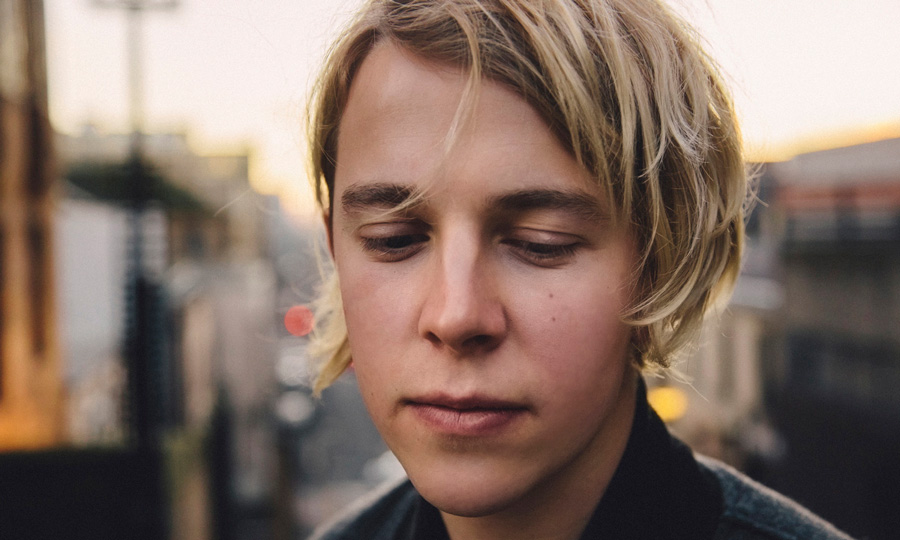 Tom Odell @ Plymouth Pavillions – 5th November
Since his first album in 2013, and a BRIT award in the same year, Tom Odell has been busy becoming an international success. Join him at Plymouth for his ‘No Bad Days’ tour.
https://www.theticketstore.co.uk/Online/seatSelect.asp

Slaves @ Exeter Great Hall – 11th November
After spending the summer at festivals, Slaves are notorious for being a fierce live act and have become one of the UKs most popular rock bands. See them in action this month.
http://www.seetickets.com/event/slaves/the-great-hall/1011596

Alauda Quartet @ The Queen’s Theatre, Barnstaple – 26th November
As part of the theatre’s International Classical Concert Series join Alauda Quartet. Formed at the Royal Academy of Music in London, this group of four have toured Europe since 2011.
https://uk.patronbase.com/_NorthDevonTheatres/Productions/FV/Performances 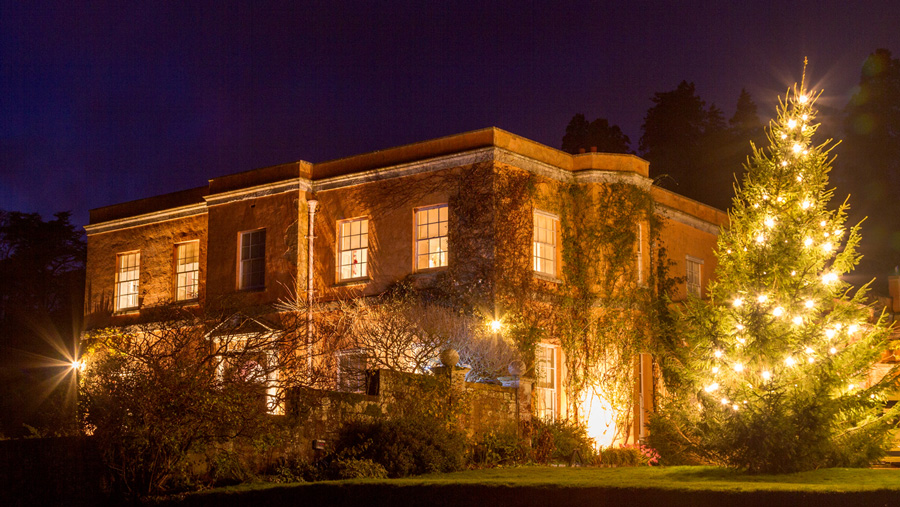 Beowulf Day @ Wildwood Escot – 12th November
Join Wildwood Escot for a day of learning and creating to celebrate Beowulf. There will be storytelling and mask making throughout the day, as well as theatre workshops and more.
http://www.wildwoodescot.org/events-listing

‘Grimm’ Christmas @ Killerton House – 19th November-5th January
Get ready for Christmas and enjoy sparkling displays in Killerton House, inspired by the dark fairy tales of the infamous Brothers Grimm. It’s on till January, so you can always go back!
https://www.nationaltrust.org.uk/events/e75402ca-330e-407f-b8a0-726da29b5cfc/pages/details 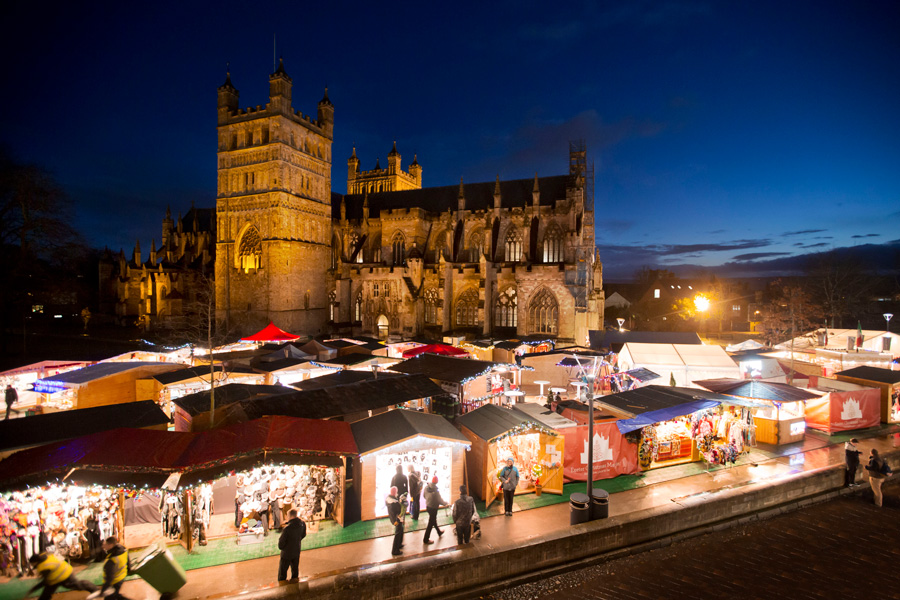 Tar Barrels @ Ottery St Mary – 5th November
Known across the country as one of the wildest celebrations, the tradition of setting a tar barrel on fire and running through the town has been going for around 400 years.
http://www.tarbarrels.co.uk/

Bonfire Night @ Plymouth Hoe – 5th November
A large bonfire will keep things warm, as you watch the firework display light up the night sky. There will also be fairground rides, food, entertainment and more.
http://www.visitplymouth.co.uk/whats-on/bonfire-night-p1988563

Exeter Christmas Market @ Exeter Cathedral – 19th November-18th December
Once again the cathedral green in Exeter becomes home to a huge range of gifts, food, and bars. Open every day, there’s so much to try and buy (plus there’s plenty of mulled wine!)
https://www.facebook.com/exeterxmasmarke/