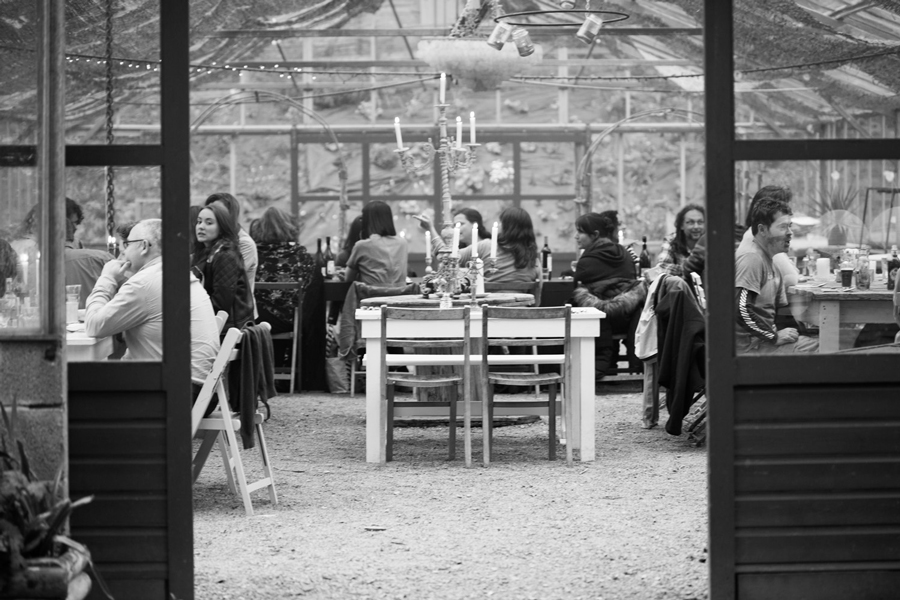 Wine tasting with Susy Atkins @ The Nobody Inn – 18th January
Head to this delightful restaurant near Exeter for a light hearted and informative evening with wine writer, broadcaster, and Sunday Telegraph columnist Susy Atkins. The evening includes a welcome drink and a 4 course taster menu with matched wines.
http://www.nobodyinn.co.uk/offers.htm 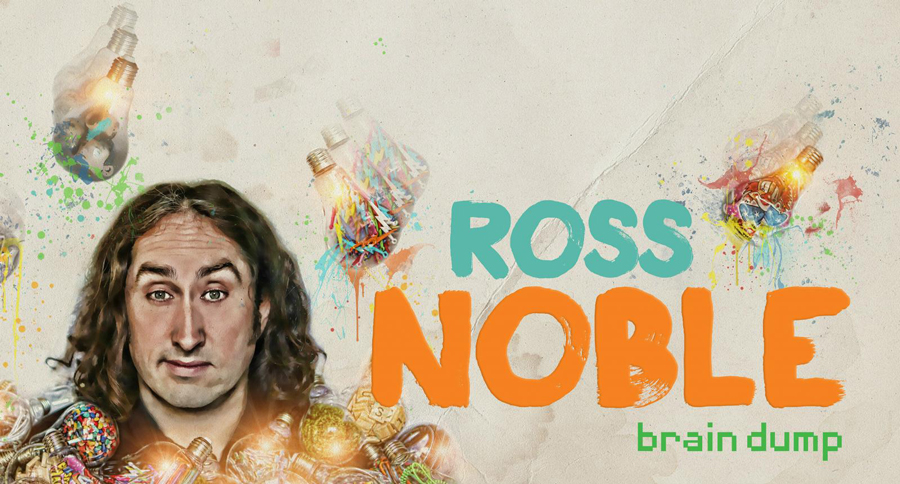 Ross Noble @ Queen’s Theatre – 13th January
With 25 years of comedy experience under his belt Ross Noble puts on a great show. In his latest tour, titled ‘Brain Dump’, he lets all the random stuff in his head fly free and combines it with his quick freewheeling style and imagination.
https://northdevontheatres.org.uk/shows/ross-noble-brain-dump/

Ghost @ Princess Theatre Torquay – 30th January – 4th February
The double Academy Award winning film, starring Patrick Swayze, is loved around the world. Now, you can see it brought to life on stage with new music, but don’t forget to bring your tissues, this production will take you through all the emotions!
http://www.atgtickets.com/shows/ghost-the-musical/princess-theatre-torquay/#overview_tab

The Thing That Came from Over There @ Exeter Phoenix – 31st January
Critically acclaimed comedy trio Gonzo Moose return to Exeter Phoenix with a spoof horror. Inspired by horror movies of the 1950s, the trio have created a fast paced show that mixes paranoia, suspense and comedy.
http://www.exeterphoenix.org.uk/events/the-thing-that-came-from-over-there/ 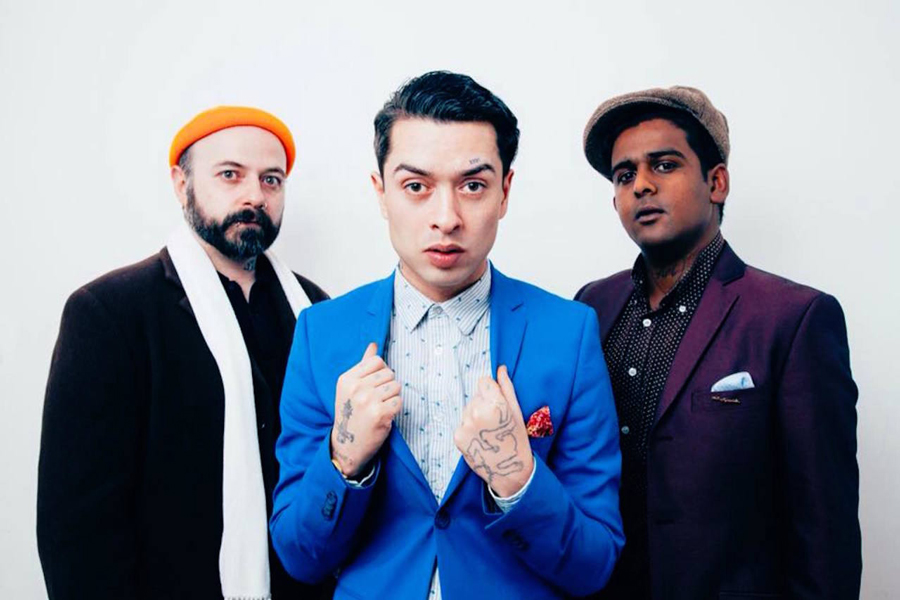 The King Blues @ The Hub, Plymouth – 26th January
The popular London band, who have been performing since 2004, and are known for fusing punk and hip hop with influences from ska and spoken word. Their lively performances get people dancing, and thinking.
https://www.ents24.com/plymouth-events/the-hub-dbs-live/the-king-blues/4843148

Craig Charles Funk & Soul Club @ The Factory, Barnstaple – 27th January
Following a sell out show in 2013, Craig Charles is heading back to The Factory for a huge Funk & Soul Club party. The actor, known for Red Dwarf and Robot Wars, will be taking to the decks and connecting with fans…don’t forget your dancing shoes!
http://thefactoryvenue.co.uk/craig-charles-funk-soul-club/ 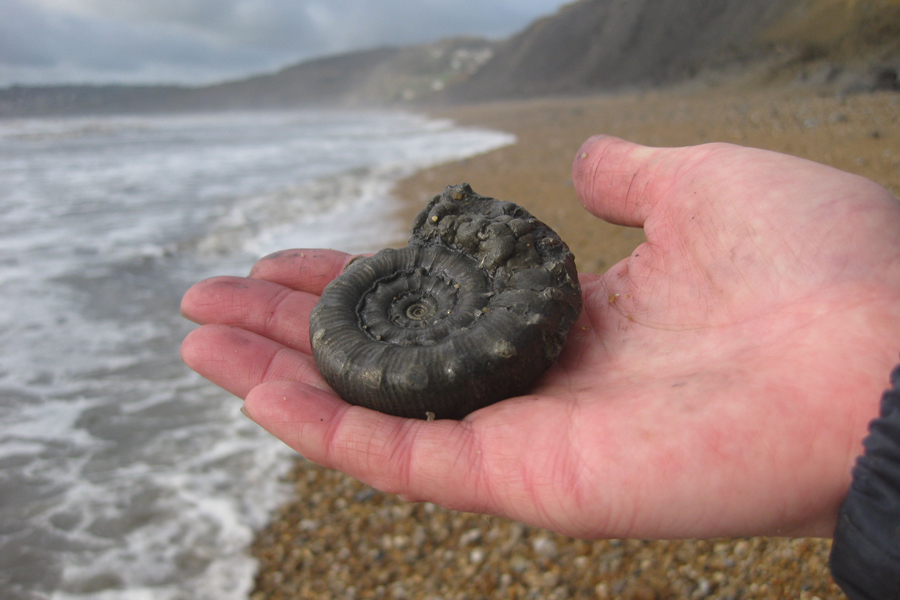 Wassailing Walk @ Cranbrook – 7th January
Join the Cranbrook County Park Ranger for a traditional wassailing walk to the Cranbrook Community Orchard. This free event sees the group sing wassailing songs just as people did in the past to bless the trees and encourage a new harvest.
http://www.visitsouthdevon.co.uk/whats-on/wassailing-walk-p2147913

The Witches @ Blackmore Theatre, Exmouth – 13th – 21st January
This Roald Dahl classic has been adapted for the stage and performed by Exmouth Players. Family members of all ages will enjoy this much loved show, as a boy and his Grandmother attempt to defeat the Grand High Witch and her followers.
http://blackmoretheatre.co.uk/tickets/

Fabulous Fossil Walk @ Torbay – 14th January
Join a Torbay Coast and Countryside Ranger and discover the fascinating fossils of Torbay. The event, which requires booking, is suitable for all ages but good footwear and warm clothing will be needed!
https://www.countryside-trust.org.uk/events/details/325/fabulous-fossil-walk 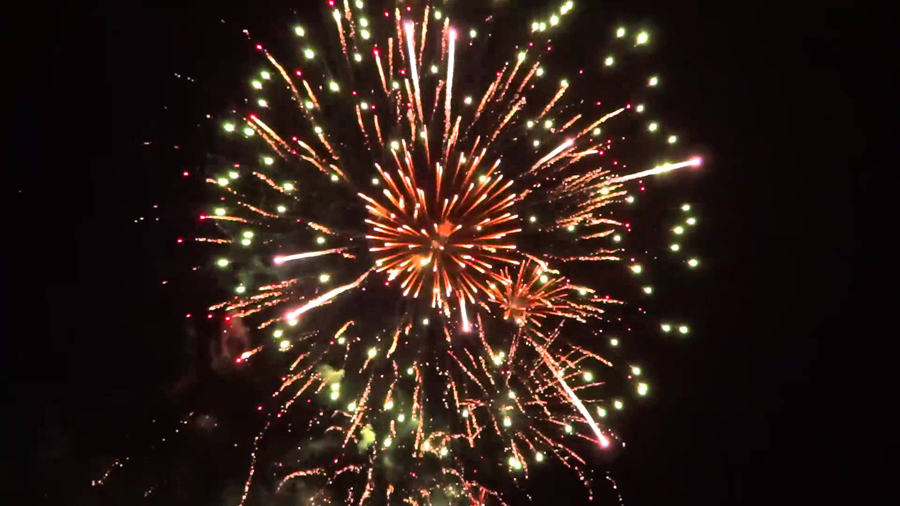 New Year’s Eve @ Bideford – 31st December
Okay so this is right on the cusp of January, but it is such a great event we couldn’t ignore it! Thousands of people will be flocking to the little town to enjoy funfairs, entertainment, fireworks and more as we welcome the new year.
https://www.facebook.com/BidefordNYE/

New Year’s Swim @ Bigbury on Sea- 1st January
Get your swimsuits ready as hudreds of people prepare for the big New Year’s Day swim! Raising money for Forever Hounds Trust, this chilly event is open to everyone. Whether you want to get involved or just watch, you’ll have fun.
https://www.facebook.com/events/1123283624414459/

The Emperor’s New Clothes @ Theatre Royal Plymouth – till 14th January
If you haven’t had time to get yourself to a festive pantomime, then don’t worry as The Emperor’s New Clothes is still on! Created by Stuff and Nonsense, this family fun event involves puppets, music, song, and lots of fun.
http://www.theatreroyal.com/whats-on/2016/the-emperors-new-clothes/