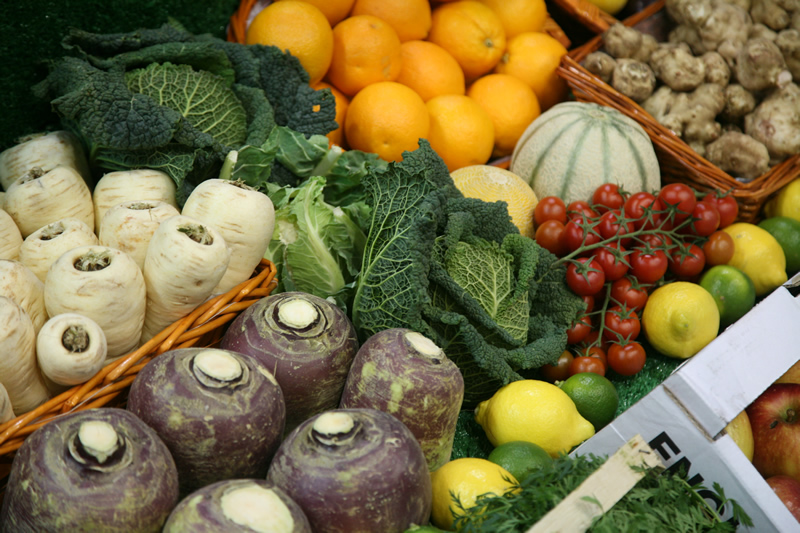 The Source Trade Show @ Westpoint Exhibition Centre – 8th – 9th February
This event is a dream come true for any South West foodie! Discover unusual local products and meet the people behind them. From kitchen equipment to delicious produce, there’s plenty to see and try.
http://thesourcetradeshow.co.uk/

Dartmouth Beer Festival @ The Flavel Arts Centre – 18th February
Beer, cider, music, and food, does it get much better than that? Join in on the third annual beer festival and try out some great drinks. Entry includes a festival glass, and four half-pint beer tokens – don’t worry, you can buy more!
http://theflavel.org.uk/TheFlavel.dll/WhatsOn?Programme=3430982

Sausage Making Workshop @ Occombe Farm – 26th February
Have a go at making your own sausages at this day-long workshop. Led by a professional butcher, this class will teach you how to make tasty sausages using local ingredients. You also get a taste once the work is done!
https://www.countryside-trust.org.uk/events/details/385/sausage-making-workshop 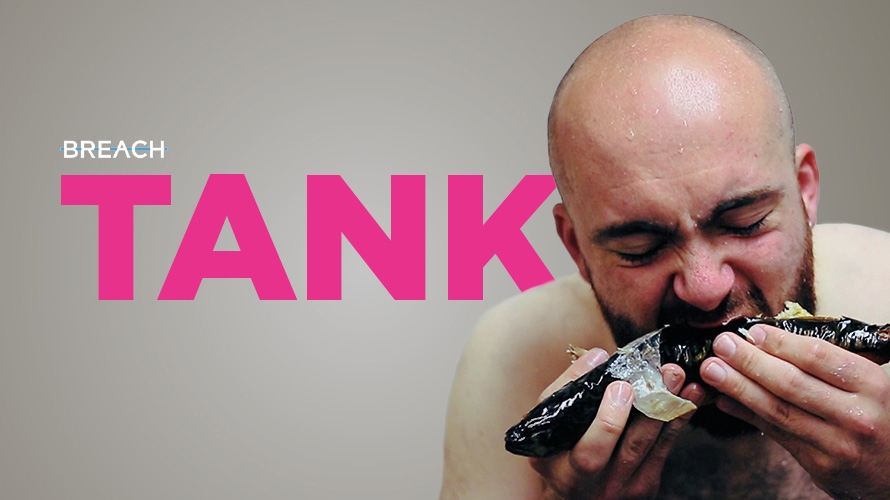 Tank @ The Drum, Plymouth – 21st – 25th February
In 1965 a researcher lived with a dolphin for 10 weeks to try and teach him to speak English, and it became a controversial episode in the Space Race. Now, Breach Theatre presents this new show which has been described as “Funny, dark, and strangely Dreamy” by Time Out.
http://www.theatreroyal.com/whats-on/2017/tank/

A Midsummer Night’s Dream @ St Anne’s Arts & Community Centre, Barnstaple – 25th February
A Shakespearean classic, loved by many, has been carefully crafted by Box Tale to produce this enchanting show. With handmade puppets, physical theatre, and original music, the show is both enjoyable for Shakespeare lovers and fantasists.
http://northdevontheatres.org.uk/shows/a-midsummer-nights-dream/

The Woman in Black @ Princess Theatre, Torquay – 28th February – 4th March
Known as one of the scariest shows ever created, Susan Hill’s The Woman in Black is coming to Torquay, so get ready. Critically acclaimed, the show transports audiences into a terrifying and ghostly world. Do you dare to go?
http://www.englishriviera.co.uk/whats-on/the-woman-in-black-p1553863 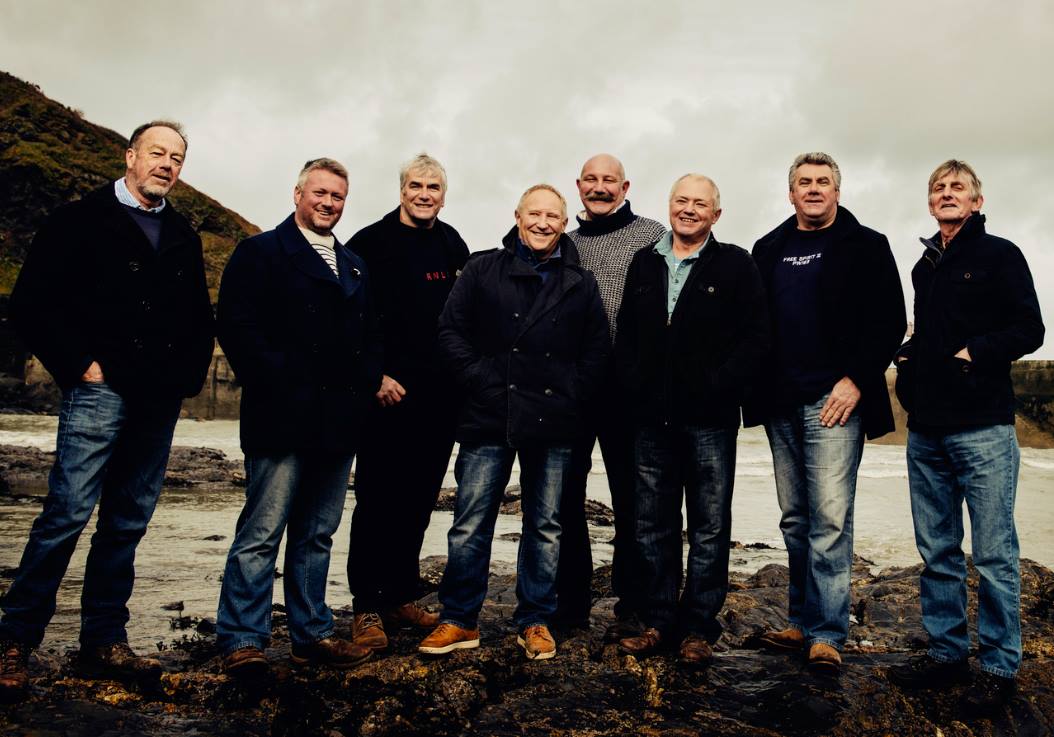 The Fisherman’s Friends @ Pavilion Theatre, Exmouth – 3rd February
If you live in the South West it’s basically an obligation to know who The Fisherman’s Friends are. This 10-piece vocal group from Port Isaac, Cornwall, have created waves in the music world up and down the country. They’ll also be in Devon again on 17th February.
http://www.seetickets.com/artist/fisherman-s-friends/190233

Busted @ Plymouth Pavilions – 10th February
I know it feels like we’ve gone back a few years, but Busted have officially returned. Over a decade after breaking a million hearts, the pop-happy trio are reunited but this time their style is more mature. New and old audiences alike are sure to have a great time.
https://www.ents24.com/plymouth-events/plymouth-pavilions/busted/4842878

Kate Nash @ Exeter Phoenix – 16th February
Back in 2007 Nash released her debut album Made of Bricks (yes, it was that long ago!), and was soon crowned “Best Female Artist” at the BRIT Awards. Now, she has returned. With an empowering, feminist message Nash will rock your socks off.
http://www.exeterphoenix.org.uk/events/kate-nash/ 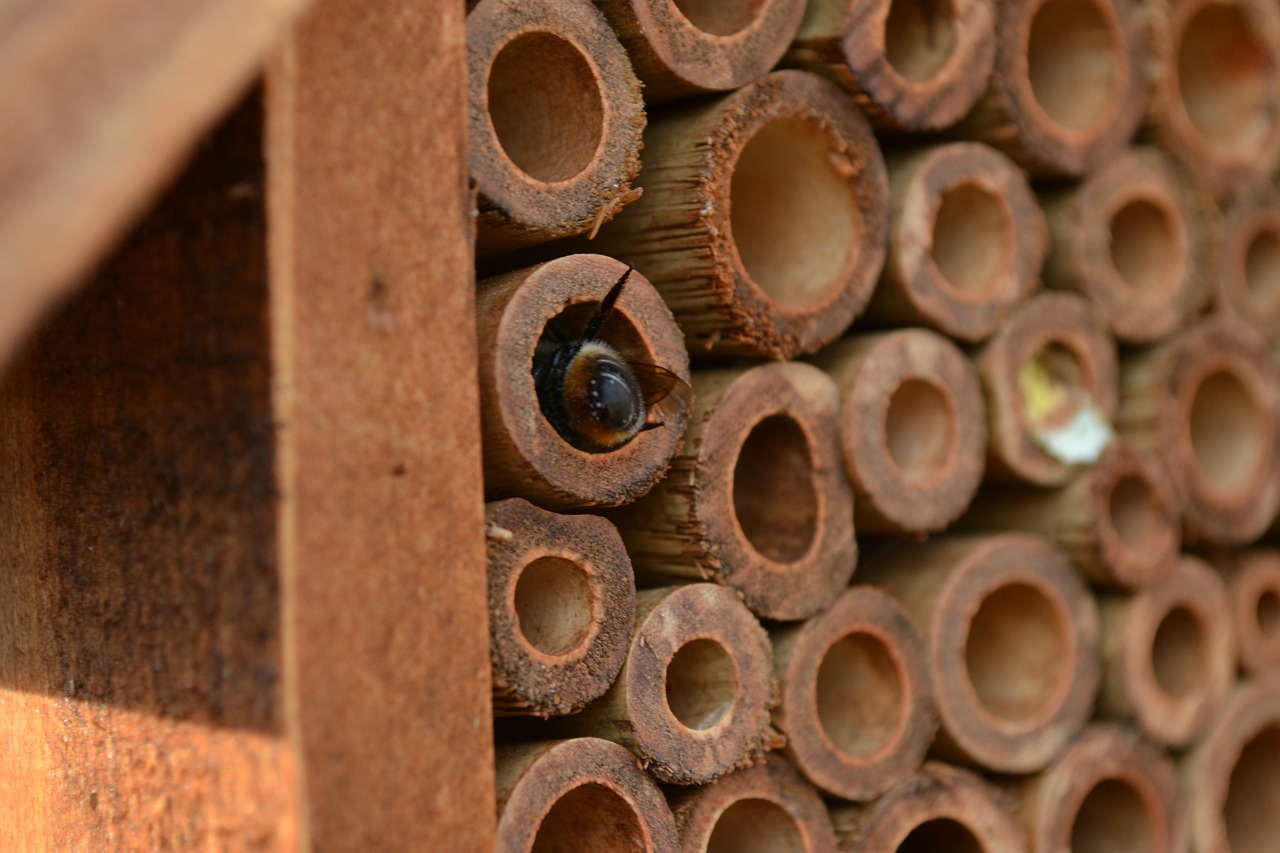 Bird and Bug Box Making @ Phear Park, Exmouth – 16th February
After weeks of being cooped up in the classroom, let the kids get some fresh air and learn how to create homes for the wildlife you’d find in your garden. The Countryside Education Rangers will be on hand to help create bug hotels and bird boxes.
http://www.visitsouthdevon.co.uk/whats-on/bird-and-bug-box-making-p2148083

Chase from Paw Patrol @ The Milky Way – 18th February
Kids will have a great time meeting star of Paw Patrol, Chase. Spot him throughout the day as you enjoy the attractions, and later on he’ll be joined by a narrator for a special storytelling session in the 800 seat indoor arena.
http://www.themilkyway.co.uk/events/Chase-4th-June 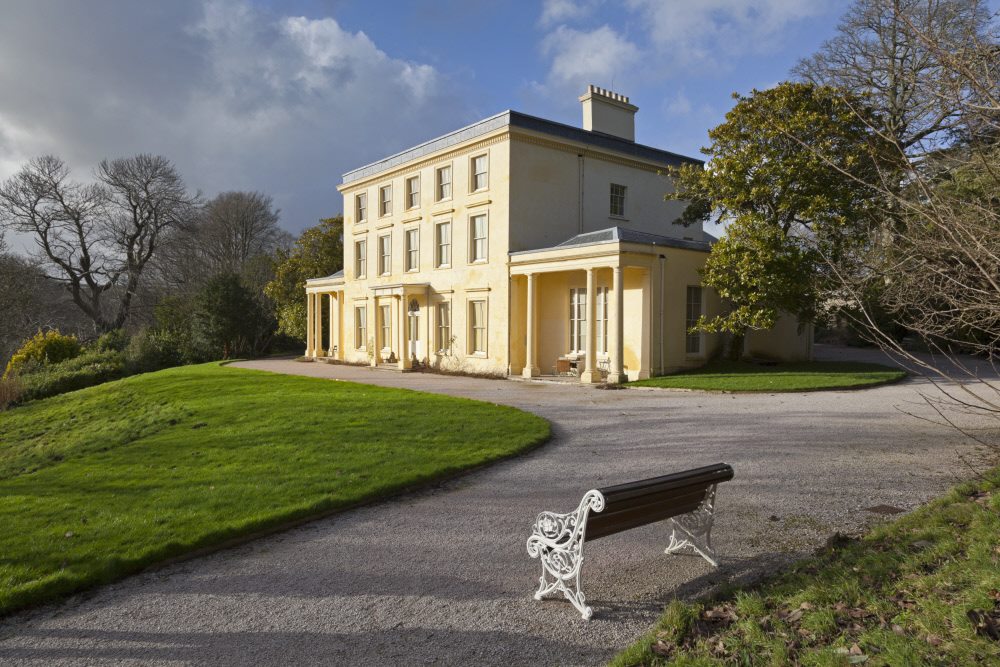 The Romantic side of Agatha @ Greenway – 14th February
You probably know her for her crime stories, but Agatha Christie wrote six love stories under the pseudonym Mary Westmacott. Storytellers will be reading the tales throughout the day in the House Kitchen as you enjoy a high tea.
https://www.nationaltrust.org.uk/events/adfe2da6-2b32-415e-82da-fbba6e353a9b/pages/details