Not only is The 25 Boutique B&B in Torquay, Devon, attracting attention for its funky and unique look, it now boasts an enviable position in the Top Ten B&Bs in the World – a far cry from the days of Fawlty Towers.

They have been awarded a Travellers’ Choice Award by travel website TripAdvisor, which places them as 4th Best in the UK and 9th in the World.

The awards are decided by an algorithm that analyses the millions of reviews and opinions collected in a single year from TripAdvisor travellers worldwide. At the time of the award, The 25 had 374 guest reviews with every single one giving them the highest score of five out of five. 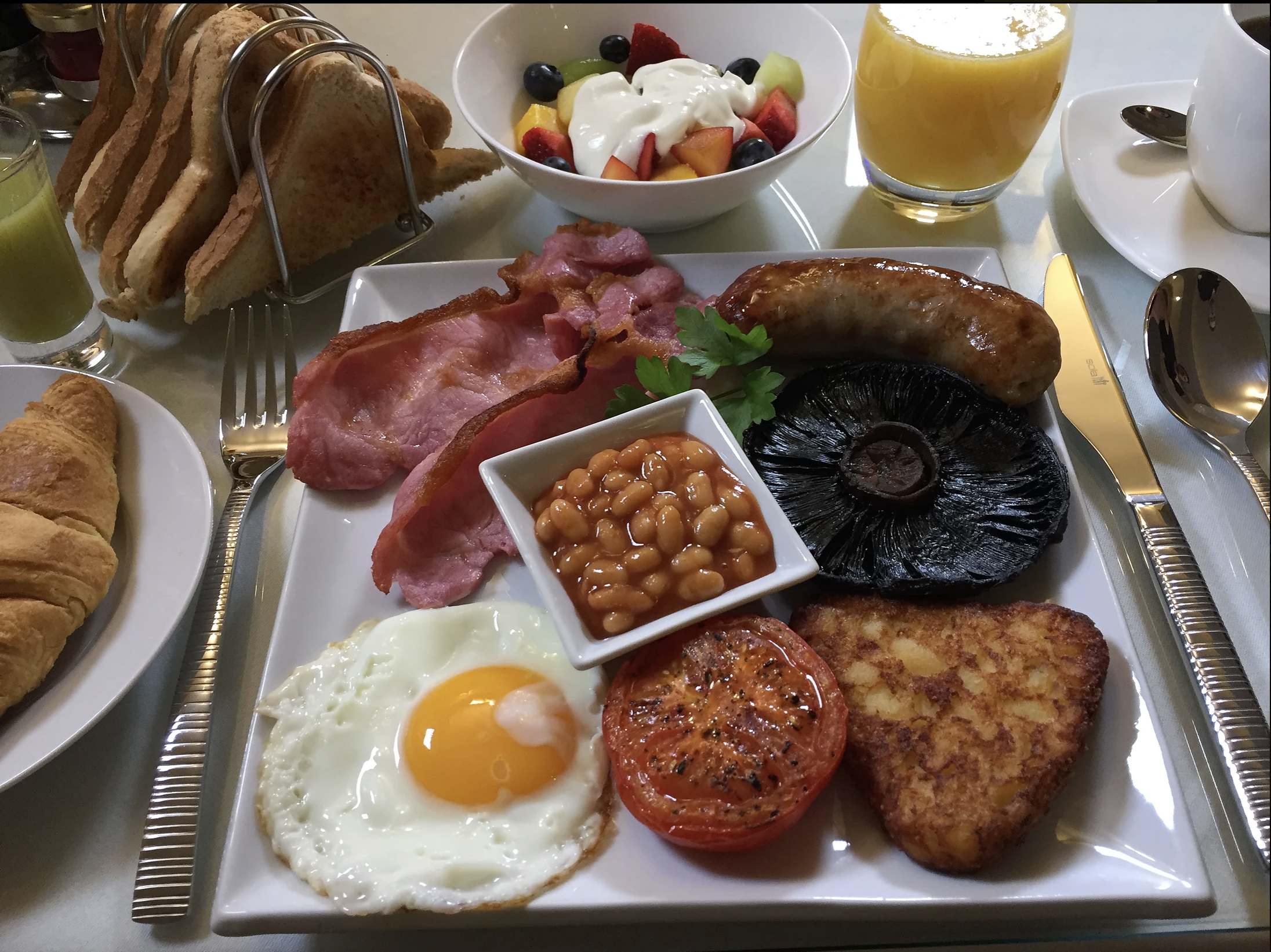 The results of this year’s awards prove that it’s the UK that’s the best at running B&Bs, claiming not just the number one in Europe but second and third place as well – and five of the top 10 B&Bs in the world are located in the UK.

Owners, Andy & Julian Banner-Price set up The 25 three years ago and have won numerous other awards. Andy said “We’ve been very lucky and won several awards which recognise our excellent customer service and high standard of accommodation, but this is particularly important as it’s purely judged on by the comments of our wonderful guests.

We’re pleased to have been placed in the top ten in the World and not only will it help us attract new guests, but it puts Torquay and Devon on a world stage, attracting more business to the area overall, even if they choose not to stay with us.”
A recent review on TripAdvisor said “We now understand the description, the reviews and the press releases. It really was impossible for us to find fault with our stay at The 25. Honestly. Highly highly recommended.”

The 25 has six individually designed bedrooms and offers B&B from £120 per night for a double room. www.the25.uk

Mark Worden is Managing Director of MiHi Digital. With more than 8 years of experience working in digital marketing, Mark has worked with businesses of all sizes on every single continent in the world. He's passionate about helping them realise the potential of their business through all online marketing.